Robert McNeill, reprising his role as Tom Paris from Star Trek: Voyager, will be joining Star Trek Online when the Season 10 launches on Tuesday, April 21. This continues the trend of key cast members from the television series joining the MMO. 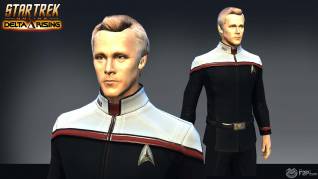 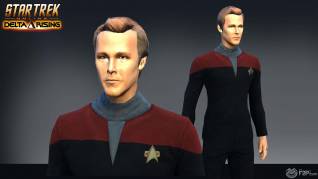 Season 10, titled "The Iconian War" begins the conclusion of a conflict that has been brewing in Star Trek Online for more than five years. It introduces the Iconians, and ancient and dormant race that wants to control the universe.

In addition to the new lore available, the game will also receive additional in-game updates including a re-vamp of sector space that allows to navigate the Alpha, Beta and Delta Quadrants uninhibited. Players will also be able to participate in additional queues and develop their pilot specialization further as it moves from a secondary to primary specialization. 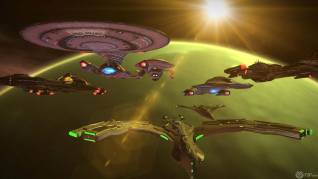 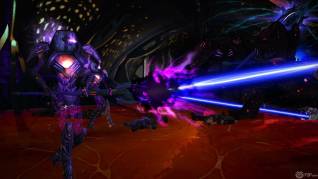