The MMORPG is unifying the code base of all Shaiya versions using the EU rendition as standard and upgrading older versions to Episode 8 which features new content and much more. 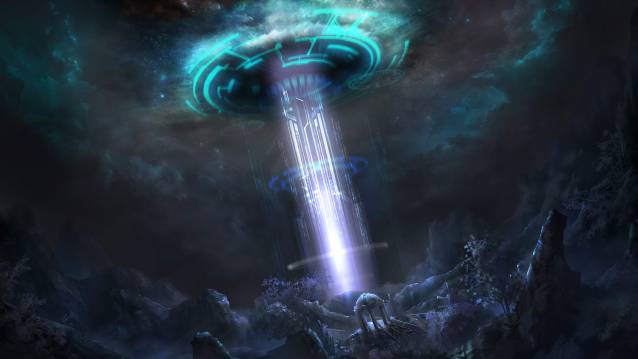 Hamburg, December 10, 2020 – Gamigo is excited to announce the Source Code Unification of their fantastical online MMORPG Shaiya. Additionally, it is now possible to connect to every game server and version with any client languages available, which include German, French, Italian, English, Spanish and Portuguese. 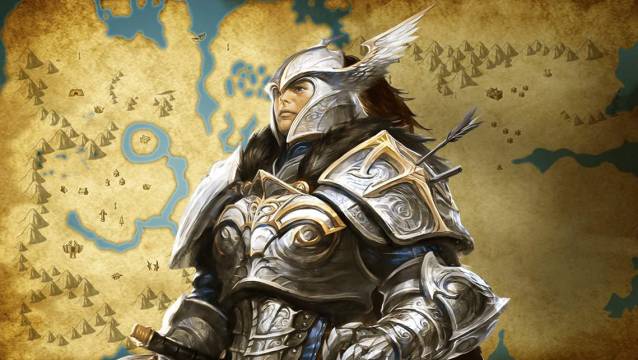 Previous versions will be updated to Episode 8, bringing a myriad of content into the game. Brave adventurers can don powerful new armor sets and make use of the dying system to give them their personal note. There are also new skills, a polished-up UI, dangerous quests and fearsome novel monsters around every corner of the newly added maps. 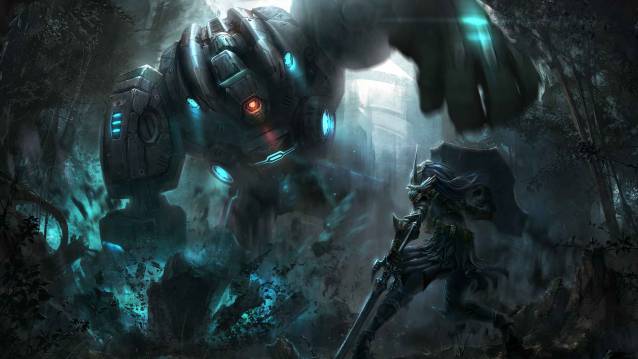 For the future, this unification makes maintaining the game much more efficient and ensures a smoother implementation of patches, bug fixes and additional content.

Whether healers, rangers, warriors or assassins – Shaiya offers near endless adventures. Mighty heroes can tackle the game’s greatest challenges with a group of close friends or jump into a massive 30-person raid. The game features dynamic PvP mechanics and an engaging guild system. Here, the players control their destiny in an epic competition for the blessing of the Goddess.

More information about the game and Source Code Unification can be found on the official website Shaiya.