Gameforge has officially announced that S.K.I.L.L. – Special Force 2, their latest MMOFPS is now Live! The publisher and the developers are celebrating this big event with the release of 6 new maps and a new game mode: "Glass". Moreover, the game is now available in several more languages: French, Spanish, Italian, Polish and Turkish. 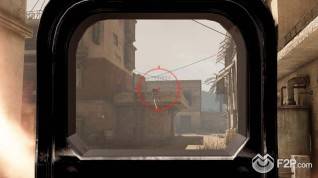 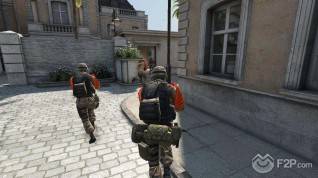 In the new "Glass" mode, players will fight using only pistols and will be able to shoot at the glass platform under their feet in order to make the opponetns fall down. 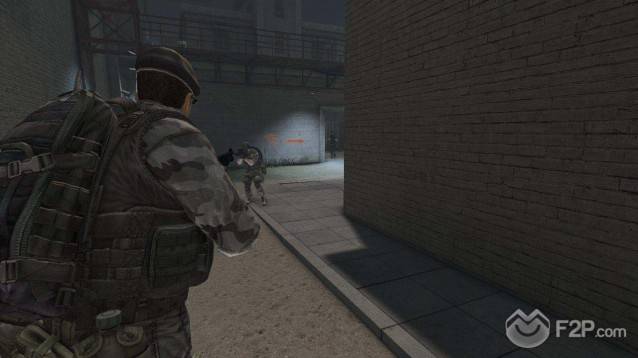