Jagex has just announced that the third version of the popular sandbox MMORPG Runescape has globally been launched. The game is available in five languages and played in 190 countries around the world, and is going to offer some new fresh features such as the Battle of Lumbridge, the first gaming experience forged by players, dynamic events and much better graphics. 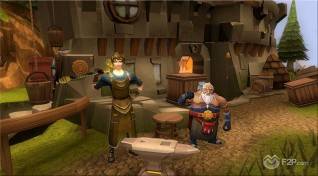 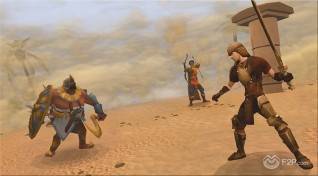 "The simultaneous launch of RuneScape 3 around the world has been made possible by the hard work and dedication of our team over the last year," said Phil Mansell, Executive Producer of RuneScape 3. "RuneScape 3 ushers in a new age for players in terms of user-driven  content, story, gameplay and technology, and we couldn't be more excited for them to write the next chapter in RuneScape's epic saga." 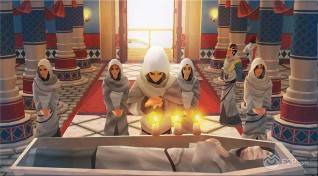 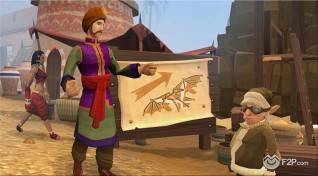