Mail.RU Games has announced a new update to RiotZone. This update will make both factions of the game to compete with each other in a specially designed battle for them called "Conflict of Interests", also players could try the new mission "Purification By Fire", full of fire and flamethrowers. 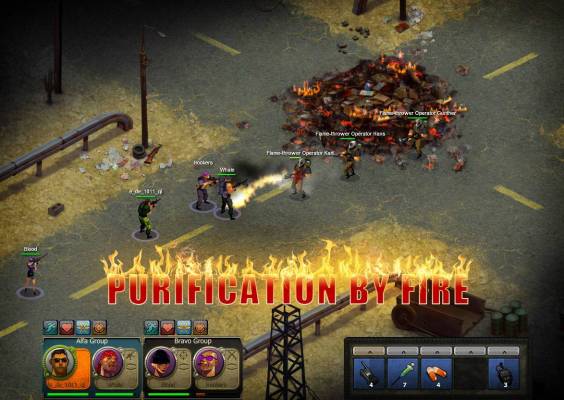