Aurora Studio has revealed details for the newest game mode coming to Ring of Elysium and that they’ll be teaming up with Alienware at this year’s E3 for a live-streamed exhibition which will take place on June 11-13 from 4 pm - 5:30 pm PDT. Players that are watching from the comfort of their homes can also participate by signing up for a chance to show their skills off and compete for in-game rewards. Fans of the game will also be able to win prizes and see some Ring of Elysium cosplay by stopping by the game’s booth and tweeting out their photo. To celebrate the launch of Season 4 of the Adventurer Pass, Aurora Studio has also announced that both E3 attendees and at home fans can sign up for a chance to win an Alienware M15 gaming laptop. 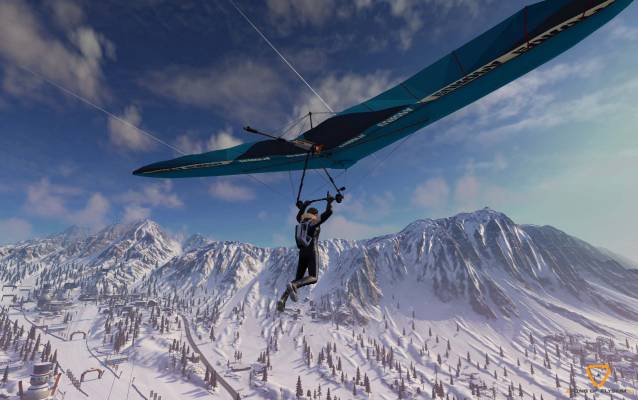 Hints were dropped for the next game mode coming to Ring of Elysium, slated to drop later this month. Aurora Studio shared details that the latest mode will be different from the existing battle royale mode and takes inspiration from the previously released Night Mode. Veering from the typical area shrinking mechanic in battle royales, the new mode will have no area shrinking and aims to make fighting and competition much more intense for players. Adding to the intensity is that players will not be able to rely on blood packs or hiding out as a means to survive. The upcoming mode will also introduce a new winning condition which will bring fresh dynamics to gameplay and new tactical goals. 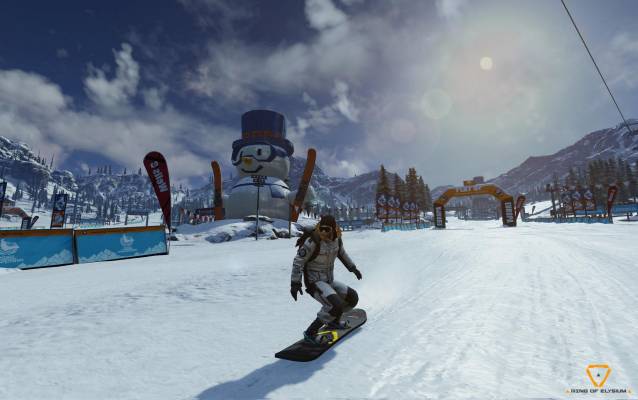 Players looking to put their skills to the test either at E3 or at home can sign up for a chance to play on stream during the three-day exhibition here. Players will have to sign up in teams of four in order to have a chance to compete. Every participant will be rewarded with 500ep with members of the winning team being awarded 3000ep each. Each day the live stream exhibition will take place from 4 - 5:30 PDT in South Hall 2301, players can catch the action on the official Ring of Elysium Twitch here. 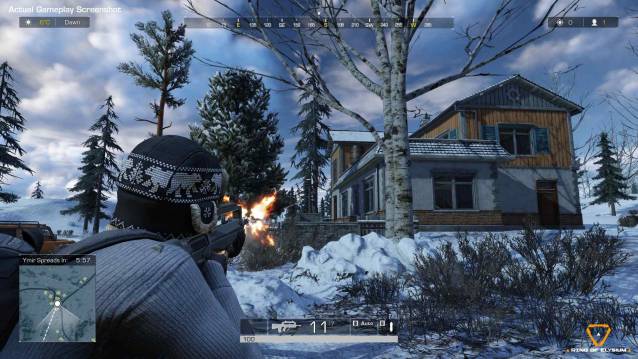 Season 4 of the Ring of Elysium Adventurer Pass is now in full swing and players can head “Into the Wild” for free by downloading the game on Steam here. Players ready for their chance at E3 glory can sign up with their Ring of Elysium team for a chance to compete during the exhibition here or can watch the action on the official Ring of Elysium Twitch.