Games-Masters has officially released today the new massive content update for its popular free-to-play fantasy sci-fi MMORPG, Cabal Online. This new massive expansion adds to the game a lot of new content, like a new PvP mode and an amazing new dungeon and a revamped skill system.

Rising Force, this is the name of this Episode 9, is available in English, German, French, Spanish, Italian and Turkish. 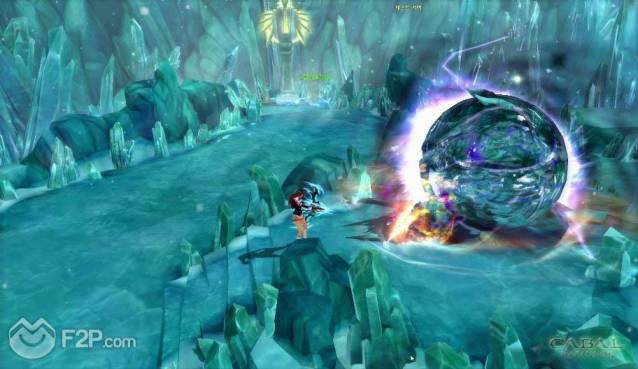