Travian Games just announced the beginning the open beta phase for its upcoming new browser game: Rail Nation. In this game you will have to build and manage your very own railroad company. You'll have to choose everything, from timetables to transported goods and train types in order to create a good and economically viable transportation system. 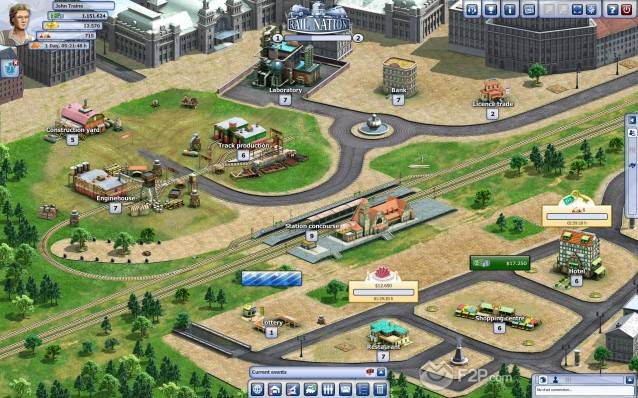 The game, currently available in English and German (with more languages coming soon) will be played in rounds of 3 - 4 months and promises to offer many features that will make railroad fans happy. 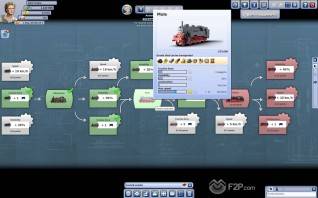 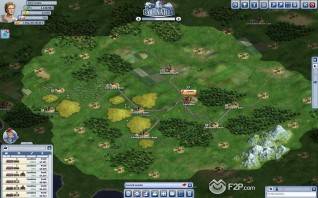