POLL: War Thunder or World of Warplanes? Which one is better?

We are looking for an answer to this simple question: In your opinion, which one is better? War Thunder or World of Warplanes? Vote in our poll and leave a comment below if you want to explain why you voted one way or another. 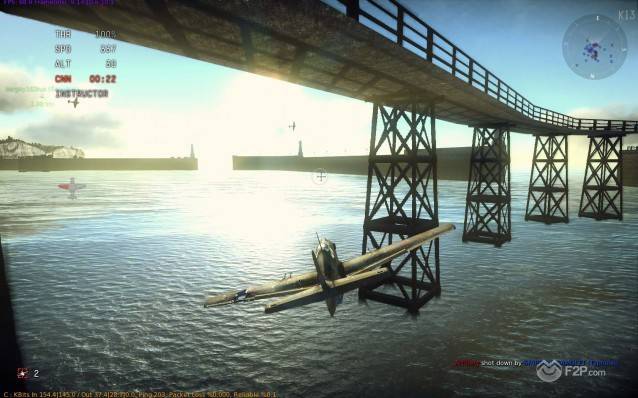 Set during the World War II, War Thunder is a combat MMO game dedicated to military aviation, armoured vehicles, and fleets of this era. Fighting with real players from all over the world in massive historical battles, players are exposed to combat on land and at sea and in the skies. 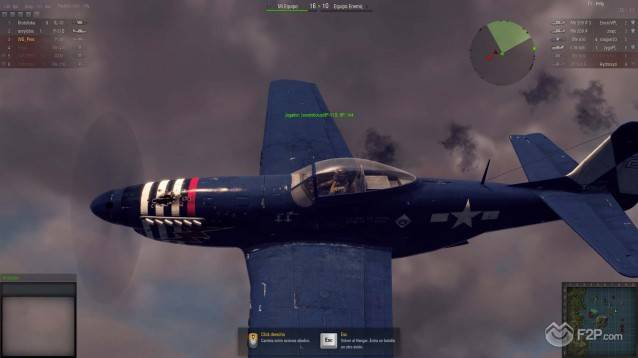 World of Warplanes is a mixture of a simulator and an arcade flight combat MMO action game set in the Golden Age of military aviation, the middle of the XX century. It continues the armoured warfare theme marked in World of Tanks, throwing players into a war for air control. Featuring a wide range of warbirds, each of them unique in their effectiveness and behaviour, the game allows players to build full-scale careers of virtual pilots to encounter real opponents and destroy AI-controlled ground objects.