The classic MMORPG Rohan: Blood Feud will have its own sequel. Scheduled to be published on PC in early 2016, Playwith has just unveiled the title of its new project: R.O.H.A.N. II (Rohan 2), a game that will combine RTS and MOBA mechanics.

“With R.O.H.A.N II, we set out to create unprecedented experience with the depth and quality that MMORPG fans expect. As much as R.O.H.A.N: Blood Feud has gotten significant appreciation throughout the world, we are preparing something above and beyond our player’s expectations. We are truly excited to invite all of you, especially our R.O.H.A.N. fans, to follow us as we reveal more and more information.”, said the CEO of Playwith.

Rohan 2 will maintain its predecessor’s primary philosophy of intense PvP action, but it introduces MOBA aspects along with RTS elements, allowing players to command and control multiple troops.

Soon enough we'll have more info about this new title, so stay tuned. 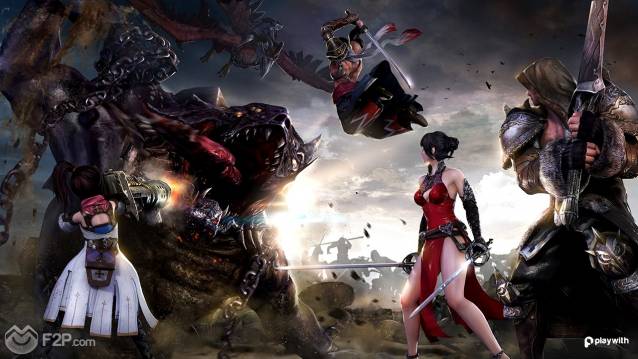