“We are happy to release a huge update which improves the state of the game further. Not only with releasing the super-evil wizard hero, Iffir, but also a lot of features that makes it more fun to compete in the arena,” said Game Producer Manuel Preuter. “We have included an achievement system so your successes on the battlefield are even more rewarded and we tiered the daily bonuses to reward shorter play sessions. You will now be able to see and share your combat behavior with the all-new player profile system which logs all relevant statistics of your play sessions. Most importantly, the new home server system will enable you to be matched with players from your own region on request. Together with the upgraded servers in all regions, this will lead to a more pleasant and stable gameplay experience for our players worldwide.” 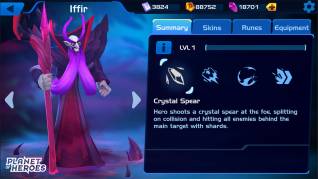 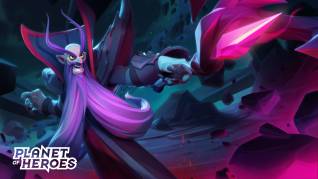 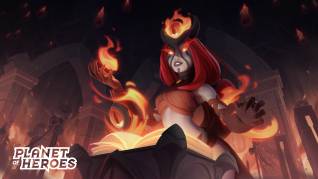 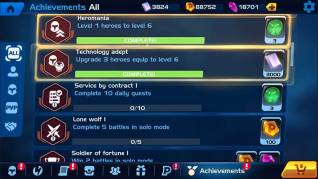