The 12th expansion for Perfect World International (PWI) has just been announced. Dubbed Elysium, it will be the largest expansion to date and will introduce a housing system, weekly cross-server PvP tournaments, upgraded weapons and gear, new mounts, flyers and a max level 10-player instance. Additionally, the game will debut on Steam with the release of this expansion.

Elysium will bring fully customizable houses. The Homestead system will provide players with a safe haven where they can craft items, offer contract jobs and generate resources.

The brand new 10-player instance is called Uncharted Paradise. This max-level instance will take players to a once prosperous village divived into seven pieces where they have to complete seven different trials and defeat seven bosses. 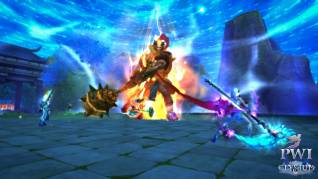 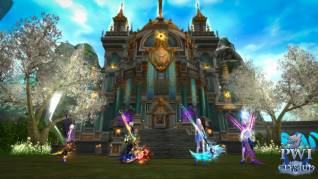 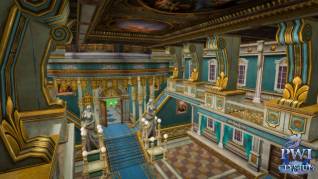 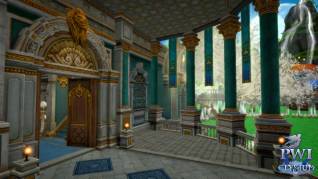