Ubisoft has announced that Panzer General Online, its historically inspired turn-based free to play browser-based tactical game has started its open beta, which means that it is now available for anyone who wants to try it; the game currently available in English, German, French and Dutch.

During the closed beta the game development team has worked very closely to the community, listening to their opinions and implementing the improvements proposed. The team has improved the mechanics of the booster packs, and has balanced the multiplayer and singleplayer battles. The game has also received added new command cards, which add new strategic elements to the battles, and new features like the new multiplayer mode Skirmish 2.0. In this game mode, players will fight among them using pre-constructed decks, ensuring that the battles are balanced. The game will be getting new content through Open Beta and into launch. 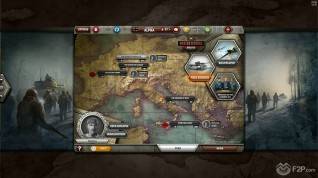 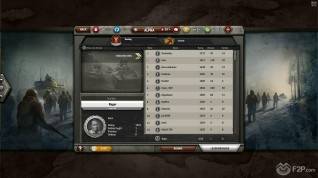 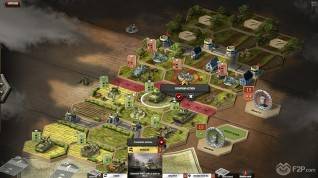 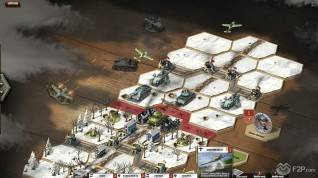 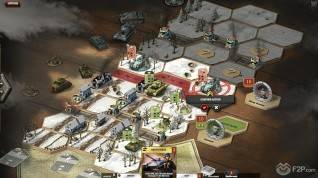 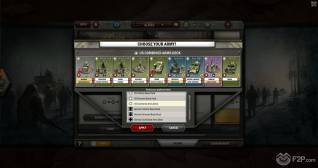