Panzar Europe has just announced the next summer special for its action MMO Panzar: the Summer Champions Cup which will begin on Saturday, August 10, pitting the best international teams from the Summer League against each other.

In the Single Tournament, a total of eight teams will fight their opponents in five different game modes to prove their skills in three rounds of brutal competition. To make sure that the best team wins, the quarter final matches will be bestthree and the semifinals and final will be bestfive. 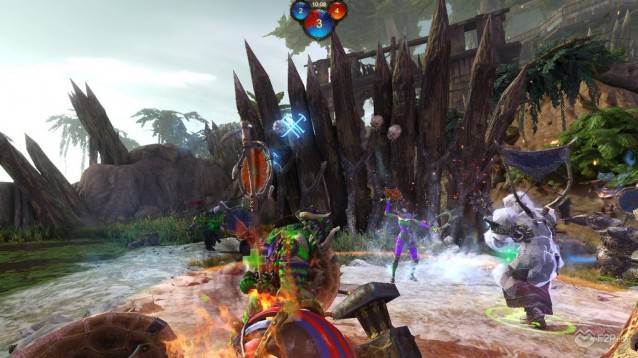 Winners will be rewarded with great prizes, the best team receiving 10,000 crystals and 12 Panzar Summer Kits, which include a picnic basket, towel, T-shirt, and drinking flask. Second place will obtain 7,500 crystals, third and fourth place 5,000 crystals, and places five to eight will each get 2,500 crystals.

The publisher has already announced the next season to start in a few weeks, with a new look and great prizes. 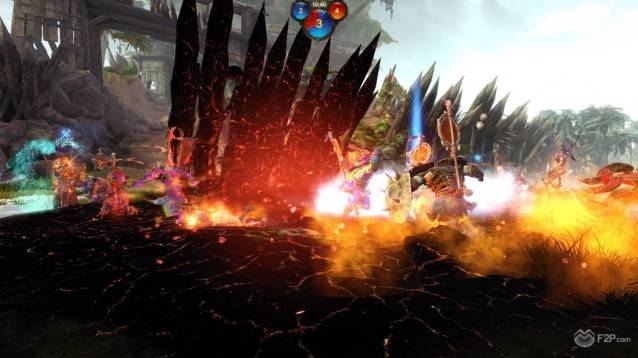 The Summer Champions Cup directly follows the successful Tour de Panzar in which over 3000 players eagerly collected bicycle parts from July 19th to August 1st. The parts could be found in the loot after battles and then forged into a complete bicycle to increased the player’s chance to win in the main event. The main prize, an original F6 bicycle from Felt Bicycles, and 135 other prizes were raffled off in a live event. 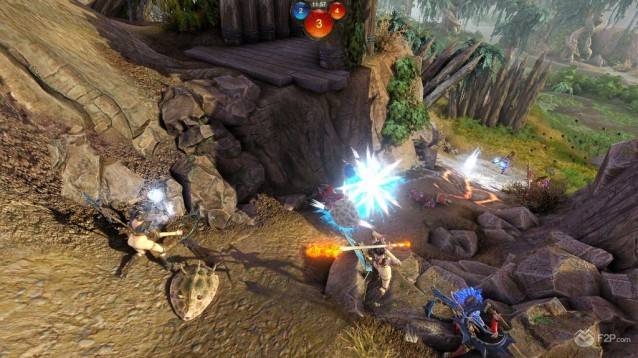