A new free to play MMO for PC, Mac, PS4 and Xbox One has been just announced. LVR Studio has unveiled Pangaea, an action survival MMO set in a massive post-apocalyptic world where players gets to explore huge territories divided in biomes than span 90 square kilometers and fight terrifying monsters. 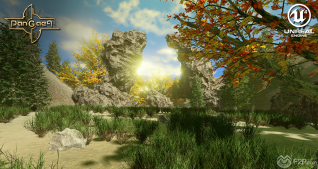 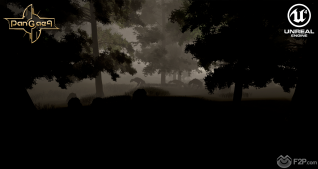 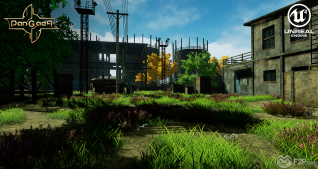 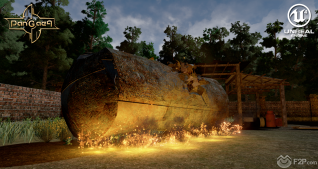 The game is planned to be released at the end of 2016 and it's being built with the technology of Unreal 4, providing next-gen visuals and physics. It's being developed simultaneously for PC and Mac as well as PlayStation 4 and Xbox One with full support for consoles’ input methods and interfaces, working closely with both Sony and Microsoft.

Upon starting the game, players in Pangaea will find themselves in a very hostile and unforgiving world. It will feature a complex environment, a smart ecosystem that brings logic and structure to the game’s flora and fauna. Killing an animal could forever affect the population of the world and survival of species.

Check out the following video: