Square Enix has just announced its decision to extend to Europe and North America the participation to the  restricted alpha test phase of its new PvP action online game: Nosgoth. 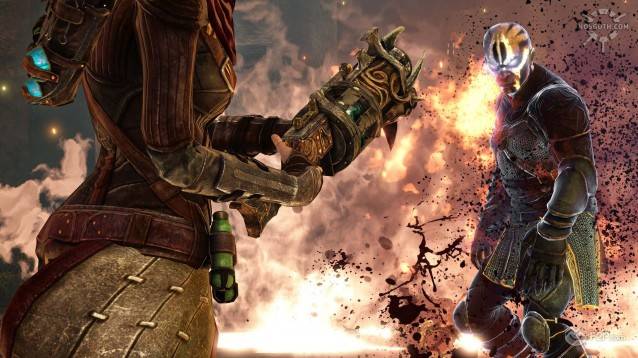 Starting from now, selected players from North America and Europe will be able to join the never ending war between Humans and Vampires, using a vast array of weapons and customization options. If you want to participate into this first tes phase, don't forget to register on the official site! 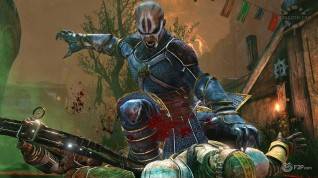 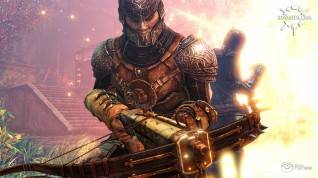