Nexon has just announced that it will publish Cwavesoft's side-scrolling MOBA, Hyper Universe, in North America, Europe, Latin America and Oceania in 2017. Attendees of PAX South (San Antonio, Texas) this weekend will have the opportunity to test it. Check out some screenshots and the cinematic trailer below.

Hyper Universe mixes side-scrolling action with team-based gameplay. It uses a two-handed keyboard control scheme, and players can dush and jump across the different maps. Playable characters are inspired by icons in popular culture. 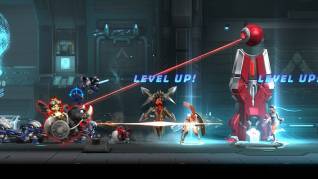 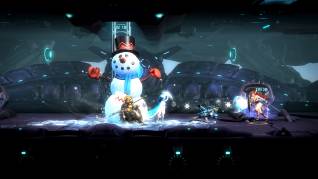 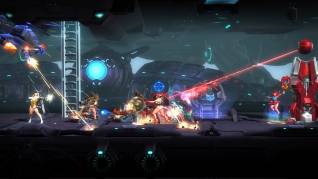 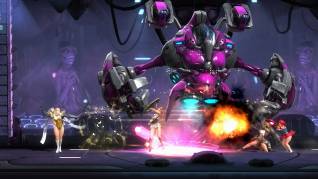