Nexon Europe has just announced a new browser-based football manager game for PC and Mobile devices: United Eleven. The game, which will be available to test in May, combines actual names and faces of players registered with FIFPro and a license of Bundesliga clubs, with the most sophisticated match engine available to let you build your squad from over 50.000 players. 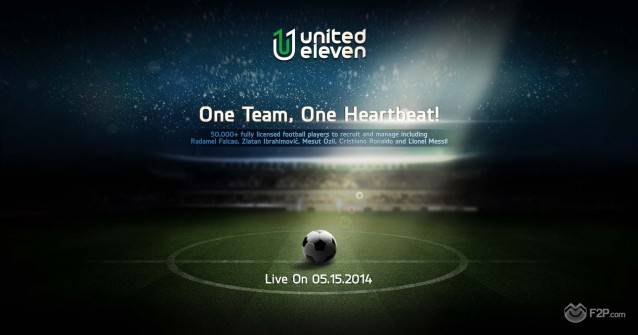 “United Eleven offers players with the perfect way to feed their football cravings off the pitch, with an easy-to-access format, mobile support, and the official FIFPro and Bundesliga licenses,” said Kenny Chang, CEO of Nexon Europe. “We’re excited to see football fans across the continent take advantage of this intuitive and casual football management simulation, offering professional strategic gameplay.”

In the game you will have full control over tactics, formation, lineup and chemistry between players. Matches can be played out in real time, with the ability to make strategic decisions in any moment of the game. United Eleven will be serviced in 8 languages: English, German, French, Italian, Polish, Spanish, Portuguese, and Turkish.