Auto Club Revolution, the racing car simulation from Eutechnyx, starts the 2013 with great news and update for its fans.

An expansion has been made to the HUD (heads up display),which now includes a car proximity radar, personal best laps times and an improved navigation map. More updates have been made out on the tracks; including a brand new 3D racing line, to act as the perfect racing aid. Updates have been made to car friction and collision physics, making impact with walls and other cars more realistic and, finally, we have new updates to car handling mechanics to enhance the thrill of the race. 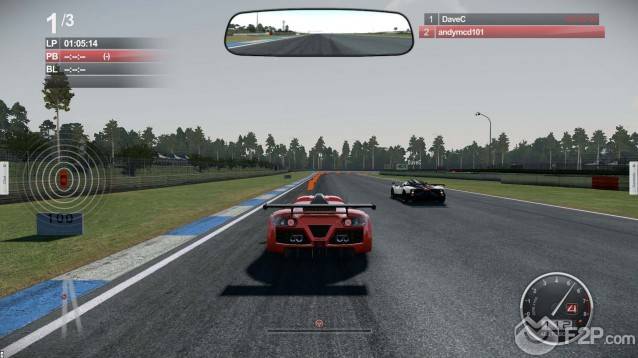 Visual improvements to Auto Club Revolution have also introduced a new robust ghosting system to prevent griefing. Ghosting occurs when a player tries to purposefully drive the wrong direction on a track or sit static to cause collisions. When a player is ghosted, other drivers will drive through the car without consequence.

Last but not least is the introduction of the 'VPR range', which will make multiplayer race matchmaking much fairer. Players will only be matched with other racers using a car with similar specs, to make for better and more competitive racing. 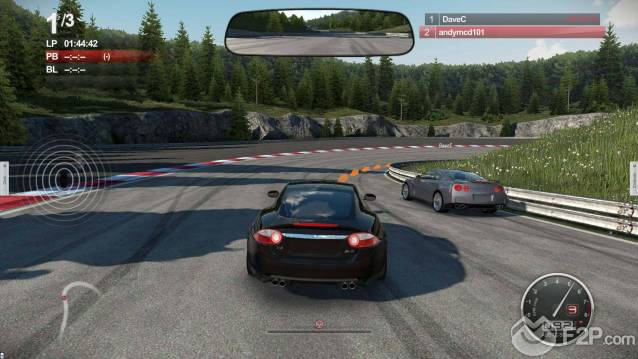