Electronic Arts Inc. (EA) has just announced at gamescom that episodic, story-driven Campaign Missions are in development for Command & Conquer. The next installment of the award-winning real-time strategy franchise is schuduled for launch later this year as a free live service. New content, such as Campaign Missions based on fan feedback, will continously be added to the game. 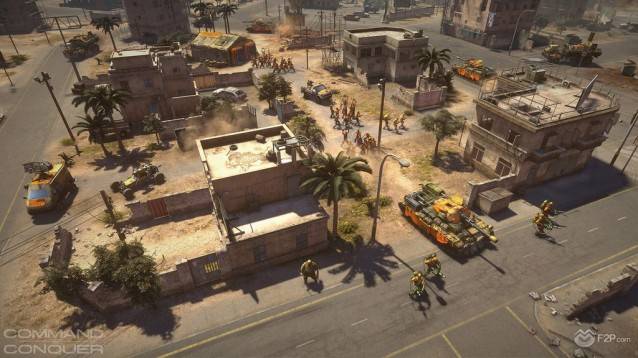 "When we talk about the new Command & Conquer being a service, we’re really inviting the community to help drive the design process and the evolution of the game," said Jon Van Caneghem, Vice President and General Manager, EA. "Since our announcement, the number one thing fans have asked for is new story content, and we listened. We are excited to be delivering compelling, high quality Campaign Missions that will roll out to the service in 2014." 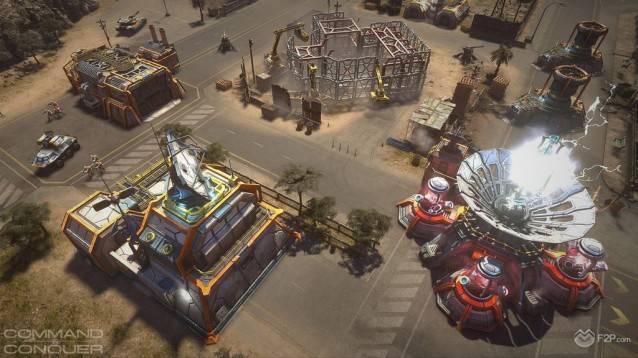 The first Campaign Missions will follow the Asia-Pacific Alliance (APA), attempting to stabilize a world that once again is on the brink of war. The world’s foremost geopolitical power for nearly a decade, the APA finds itself challenged by the upstart European Union (EU), a high-tech, single-state entity with an increasingly expansionist agenda continues to flex her muscles, while a series of increasingly bloody uprisings have torn key APA and EU satellite nations asunder. The APA therefore dispatches an elite force to infiltrate the Global Liberation Army, which is rumoured to be the instigator, with the mission to learn the truth about the GLA, undermine the EU and restore peace to the globe. 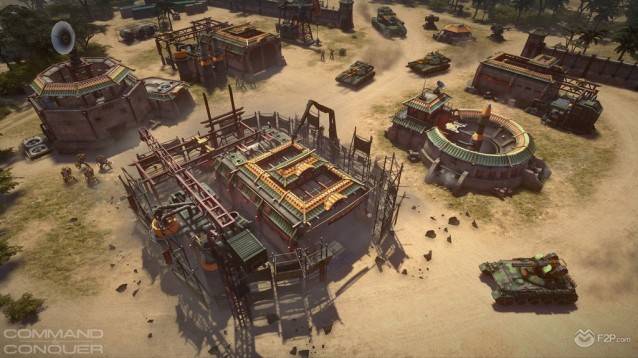 Command & Conquer is aiming at redefining RTS gaming for the next generation, amplifying classic gameplay elements for a new era of PC gaming and giving players more control than they have ever had before. They will be able to choose from a variety of generals that match different play styles, enjoying new modes never for the genre such as Onslaught, an objective based co-op mode where they team up to defend their base from enemy hordes. Last but not least with the addition of story-driven Campaign Missions, gamers of all styles and skill levels will experience varied ways to play.