New pets in Luna Online with Luna Plus, its new expansion

Luna Plus will be launched on January 19th and it will introduce more than 60 different combat pets into Luna Online along with a brand new pet system. This new pet system will give players the opportunity to level up pets with their characters, dress their pets in pet-specific gear and costumes, and includes skills never before seen! Each combat pet will have unique skills such as special buffs, snares, and damage spells, and a special signature skill to aid characters on their adventures in the Blue Land.

From the adorable pink Harpy Jr which can silence all enemies in a players surroundings or the stealth Assassin that offers a cloak of invisibility until the battle starts, these combat pets are certainly more than meets the eye. 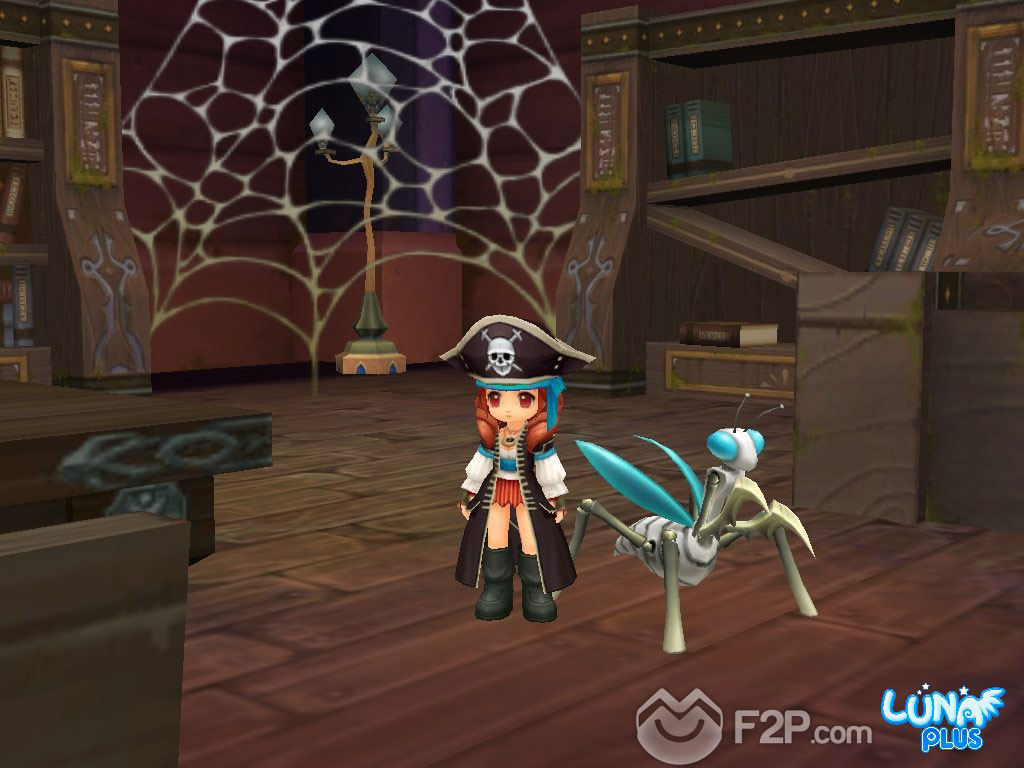 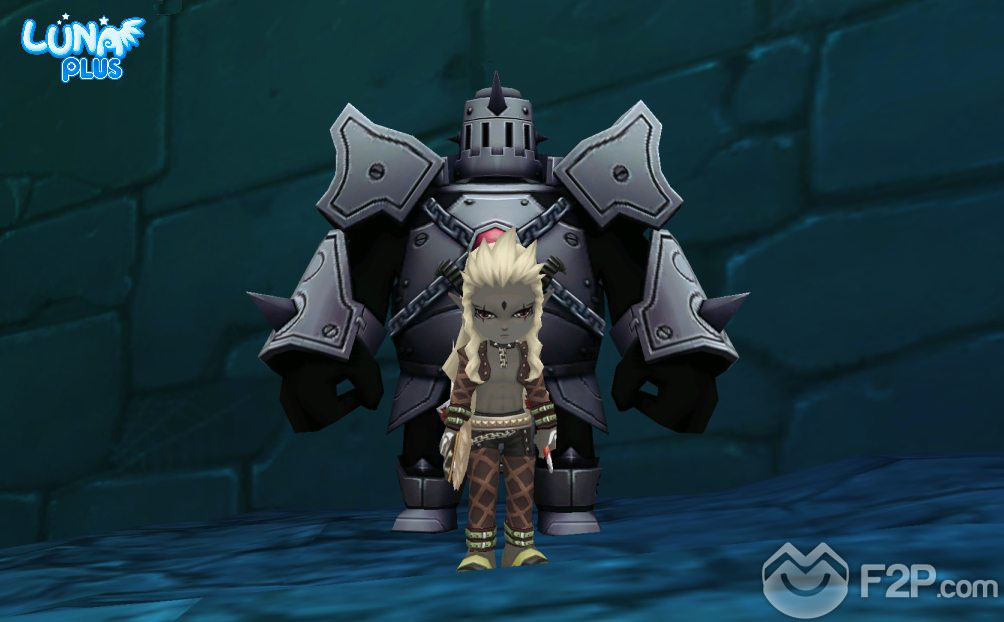 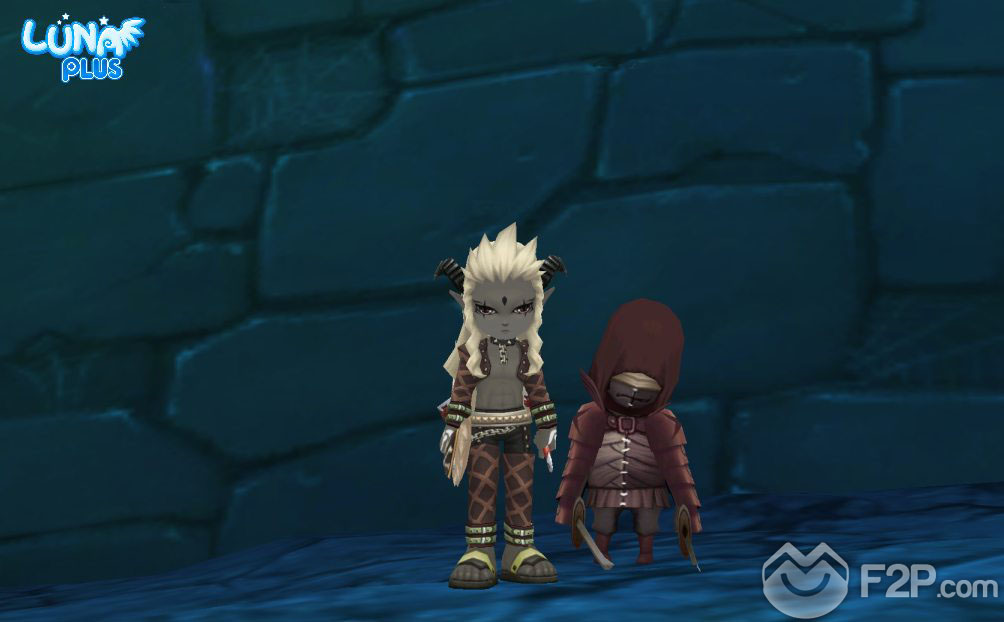 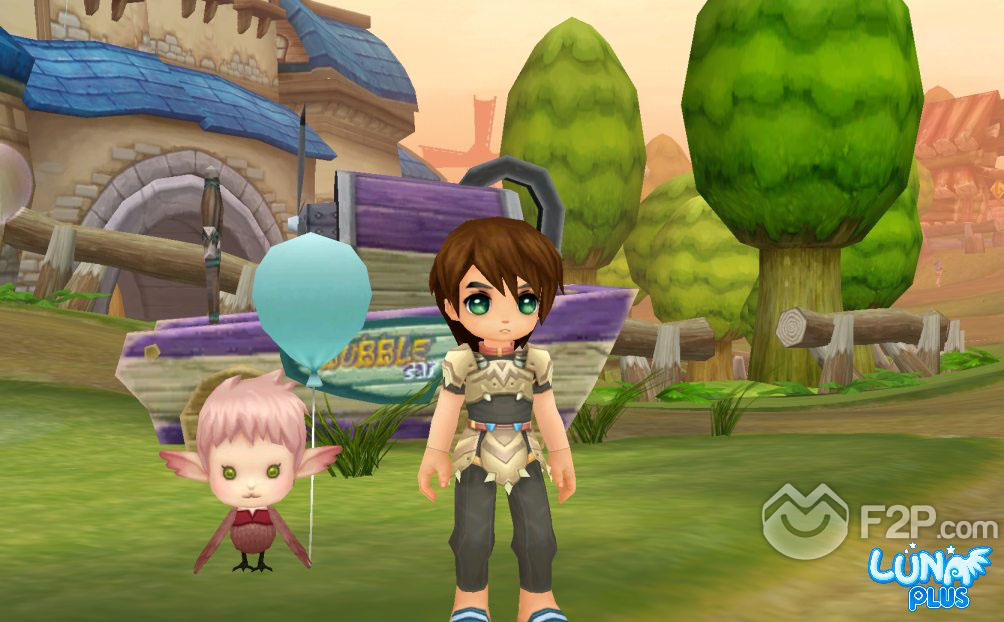 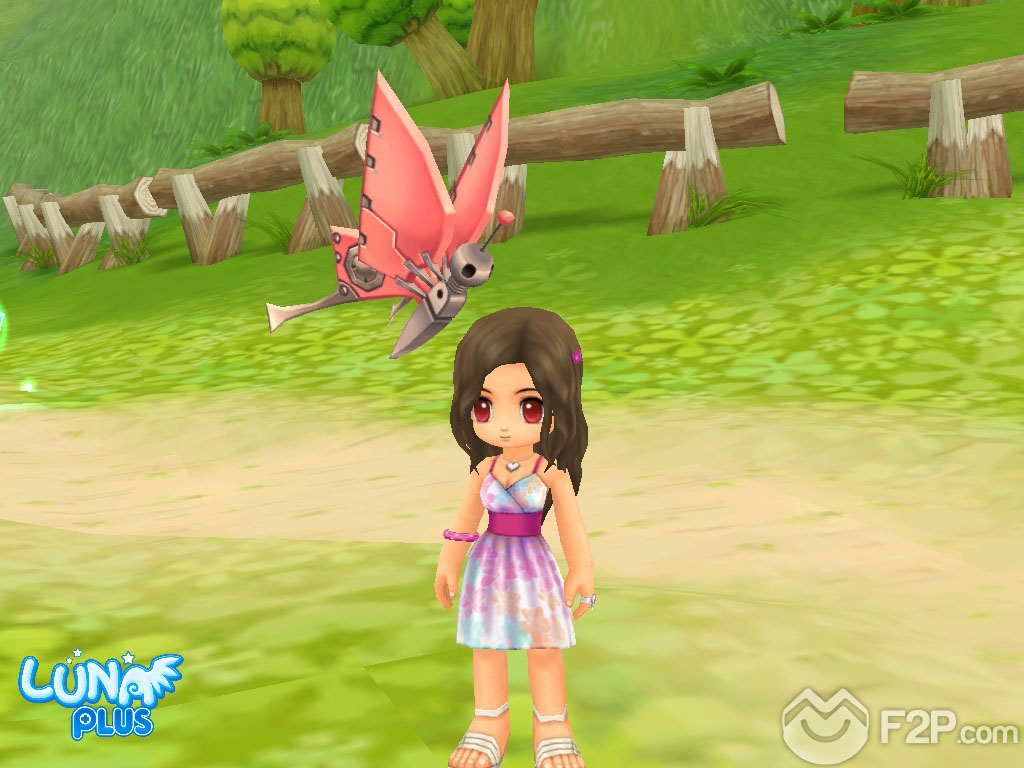 The pretty Butterfly packs a punch when it gives an increase in all magical damage and defense to all friendly targets in a players perimeter. The Mantis has no need for praying, as it punctures enemies with a piercing strike, lowering the physical defense of targets. Indestructible, the Haunted Amor is fierce in its resilience and protects its master by drawing all aggressive targets in a players area.

In addition to the standard skills that come with each pet, players will be able to unlock up to five different levels of the pets signature kills, crafting yet higher ranking skills, only available through special crafting quests.