Combat Arms has received a content update introducing a new map, a special in-game event that will allow players to get different types of EXP, GP and in-game items, and several gameplay tweaks and fixes.

The new map is called Silent Square and takes players to an European town that provides an intense (and claustrophobic) new combat experience. Check out some screenshots: 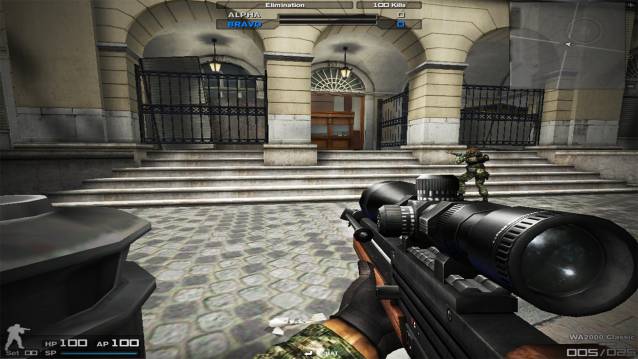 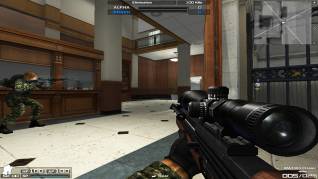 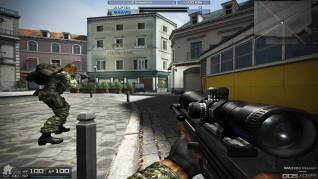