New Map for Combat Arms: Heir of the Tomb

Combat Arms' latest update introduces a new map, UI tweaks and a 100% EXP bonus event. But that's not all, it also expands the inventory limit. And it arrives today. February 17th sees the release of 'Heir of the Tomb', a new map loaded with gold that players will have the opportunity to claim for theirselves.

This update comes with a special 100% boost to experience and GP that will run until March 2nd, so grab your weapons and get ready to fight. 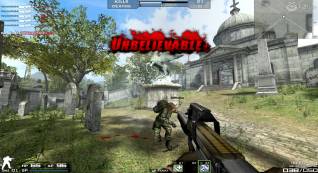 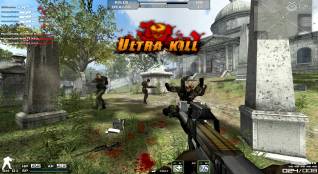 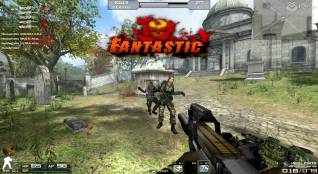 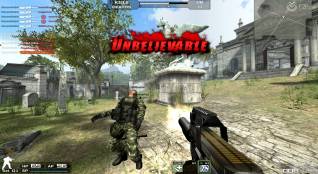