The new matchmaking system ensure a more balanced fight and gives to the user a higher chance to be matched up with planes from a similar tier. 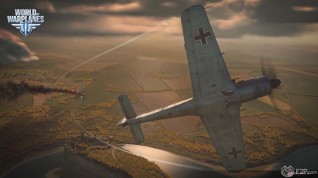 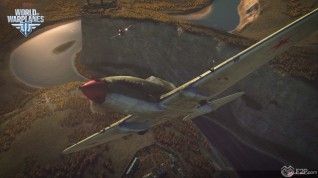