Wizards of the Coast has announced a new free to play CCG: MTG Arena. Based on the popular Magic The Gathering card game, this digital version will be the first game developed by their Digital Games Studio, and it will offer the full "Magic experience", including all rules and card sets.

At first, the game will be available only on PC, but they company expects to expand to other platforms in the future.

"We want to create the most extensive and comprehensive digital card game on the market, which will give both players and spectators the maximum fun," said Jeffrey Steefel, vice president of digital game development.

Players can now register for the Closed Beta, which will begin very soon. 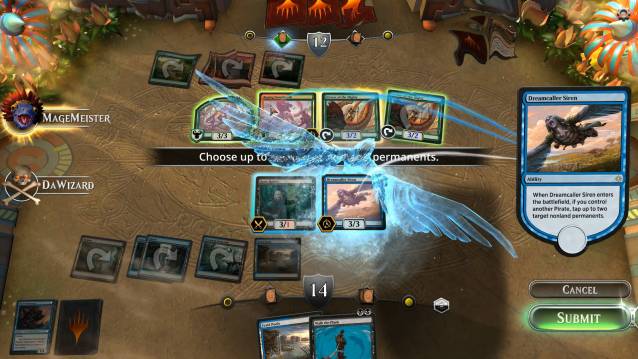 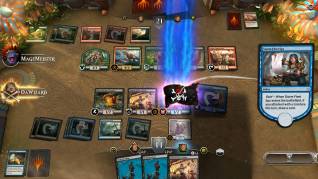 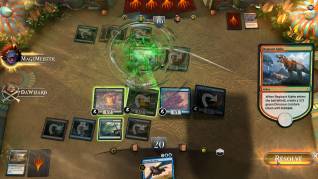 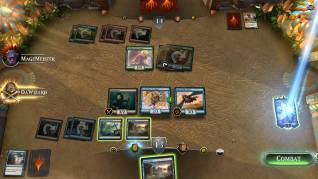 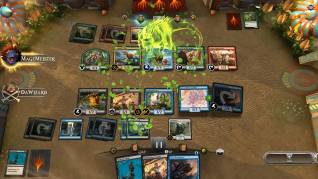