The old dungeons will receive a huge overhaul. Magical pillars will appear enabling players to face new challenges, and special jewels will drop from the most powerful monsters. These jewels will provide a huge boost to the player's abilities.

Those who obtain a special token from a dedicated quest line will be rewarded with access to the new dungeon: Remains of the Ancients, where players will have to face two terrifying monsters and a mysterious final boss.

The expansion brings the awaited awakening system, which boosts players' skill to their maximum potential. 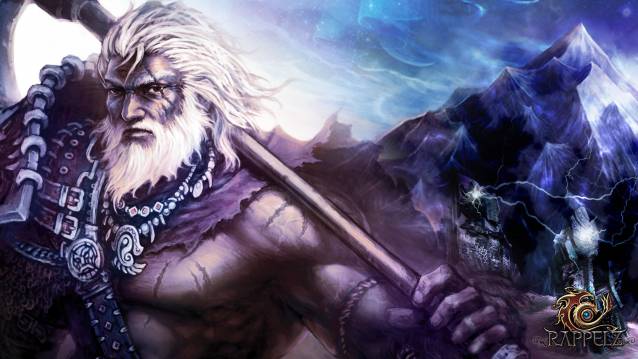