NetDragon has announced new details of his upcoming MMOFPS Absolute Force Online. The game is an impressive shooter that uses the Unreal Engine 3 technology, which takes place in a world full of massive battles, with hundreds of players seeking to defeat their opponents, everything from an intense game play and vivid graphics. 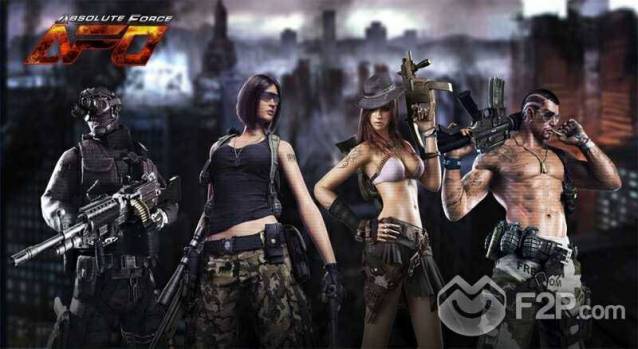 Its real-time dynamic simulation, innovative weapon system, and distinctive game play and the possibility of drive vehicles, will give you the feeling of actually being on a battlefield, either by attack as fast as a thunder or defend as the strongest walls. The game allows you to customize many of its aspects , allowing users to create their own avatars, backgrounds, as well as the visual style.

In the game players will take the role of hardened mercenaries, being able to choose between 2 sides, the ruthless "Rotten Angels" or the Honorable "Hands of Justice". The game is currently in its closed beta and is expected to be launched in late 2012, coinciding with the holiday season.