Ubisoft ahs just announced that Anno Online is going to receive a major content update which adds to the game a whole set of new features, such a new shipyard design, treasure hunting and a new tutorial. 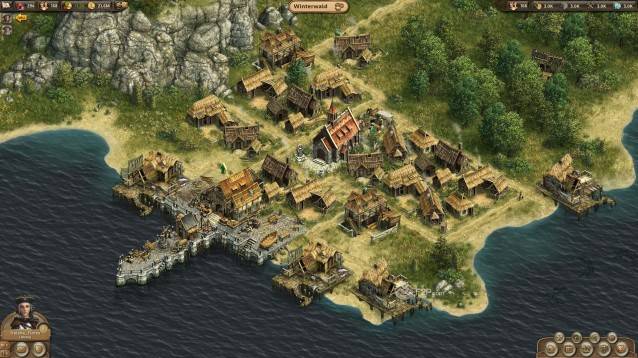 Players will discover the new shipyard and get a fast and detailed overview of the ships and their qualities, build ready-to-use ships with captains who are already applied directly in the shipyard. Discover various improvements of the ships itself, see trade ships traveling faster, use the enlarged cargo capacity of the transport fleet (for medium and large ships only) and find new exciting treasures with the expanded treasure hunt feature. 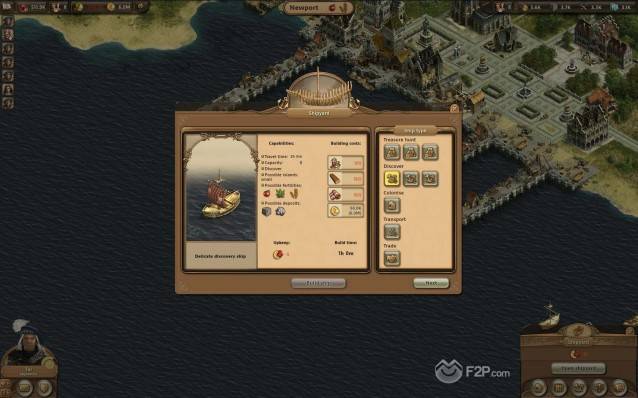 The fleet has been enlarged. Instead of the treasure hunter who had been introduced during Easter event, there will be four new treasure hunters available to hunt and, of course, find enormous treasures. Users will find many different goods like tools and beer but also meat or brocade robes, ship parts, improved sails etc. 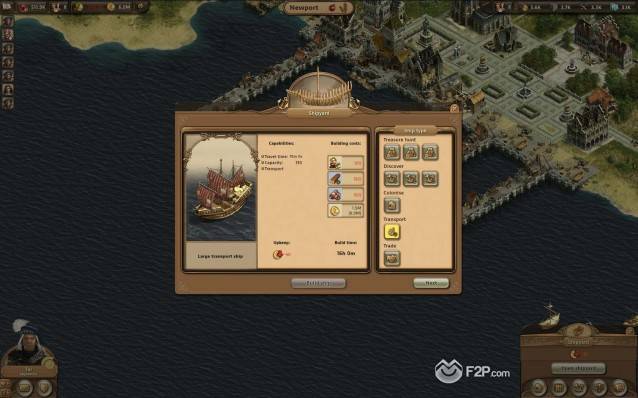 The tutorial has been reworked to provide a better explanation for complex game mechanics. This has been done by rearranging the quest order and implementing new explanatory texts. The accessibility has been improved; players will be guided step by step in the game.