XS Software have just announced Redemption, the new version of their sci-fi browser game, Nemexia. This new improved version will let players craft items to equip their admiral and much more.

Players can now gather the elements through missions; elements are important components used in the crafting process that will let you create different items for your admiral. You can mix items of the same level to improve their quality. Through the missions you can also obtain blueprint pieces that once combined will give you the blueprint of a new commander ship. 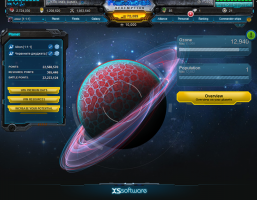 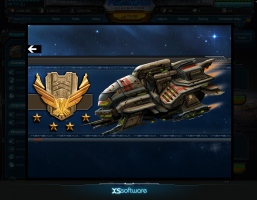 Two new commander ships are coming into the game: Argo, wich will grant you more upgrade points after fighting the Renegades, and Punisher, which will decrease all hostile armor in the battle. 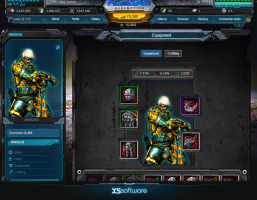 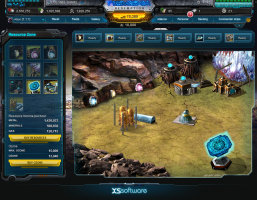 The user interface has been overhauled as well, and will now be more clear and clean. Moreover a lot of minor changes have been made to the auction bid formula and to the scrap collection as well.