Nexon America announced the official starting date for the closed beta of its naval warfare MMO, Navy Field 2. The testing phase will start on March 27th, while you can start signing up to participate from today. 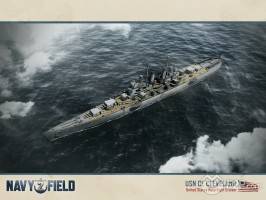 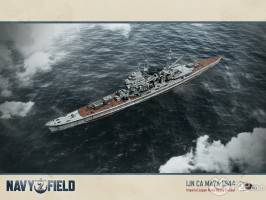