If you want to jump in the closed beta, follow the instruction of our exclusive promotion! 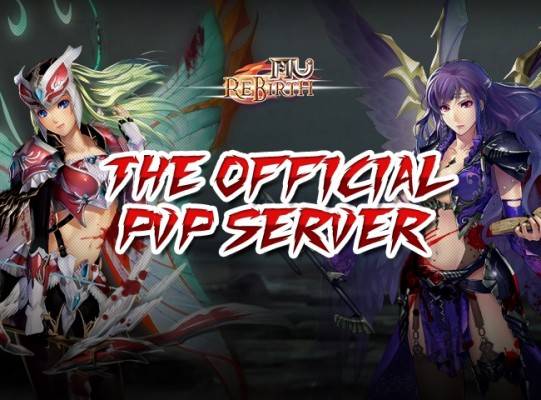 Step 2. Add your email in the field below the image of the promo and check your email account and follow the instructions.

Step 4. Enter the beta key and click the “redeem” button.

All players who participate in closed beta will receive in-game cash (valued at $1000) to purchase items in the shop for MU REBIRTH during the CBT period only.

WEBZEN is also offering a special incentive to all MU players who switch from private servers to the official PvP server. Any private server player who applies for the migration to MU REBIRTH during closed beta will receive a rare wing item on July 24.