We had the chance to play The Lost Titans is a new fantasy MMORPG developed by ZQ Game that can be played both in your browser or through a small downloadable client, and we want to share with you our game experience.

The game is still in an test phase and is not available to the general public.

Right after the log-in you will be asked to create your character. Usual stuff, select your gender, your class and customize your appearance. There are 3 class available: a warrior-like class, the classic ranger and the mage. We’re all familiar with them, right? I usually pick melee characters but I was in the mood for a change and picked the ranger instead, with a big badass bow. Cool. The first thing that bothered me just a little was in the customization screen as though there was a decent variation in faces and hairstyles, I couldn’t change my body type. The only one available was an extremely burly one. Now, I understand that this is a browser game and that has a sort of cartoonish style (more later about this), but hey, I should be a fast and agile archer, why I have to look like Conan on steroids? However, no big deal, just a simple aesthetic note. 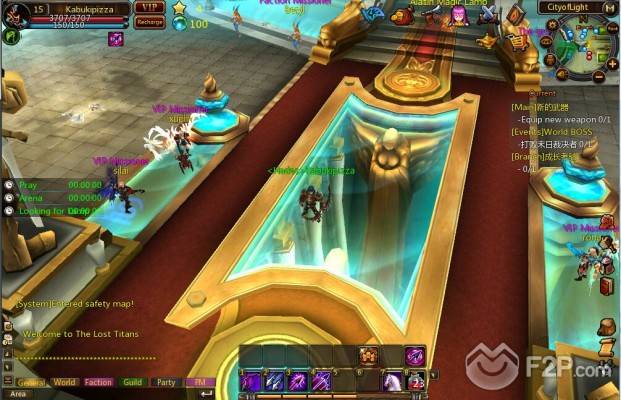 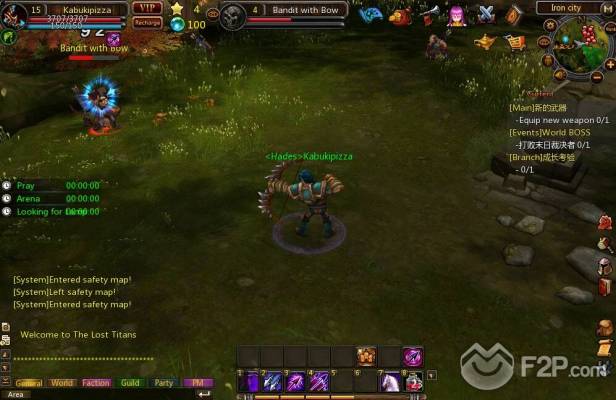 I have to say that the graphic is a selling point of the game and tear the game apart from the usual browser games. The 3D models and the textures are really rich and polish for a browser game. TLT uses a sort of cartoonish and WoW-ish style that blend very well with the game world. The colours’ palette is also really enjoyable and the world itself is full of little animated details like floating leaf, wandering animals, animated plants and other things that make the gaming experience noticeably nicer. The game uses an isometric view that do its job really well and everything runs fluid and the characters and monsters’ design and animations, even if not perfect, aren’t bad at all.

The UI is the usual thing. You have your HP and mana indicators, your skill bar, your minimap, your quest log, and in addition, the Energy and Starsoul indicators. The energy is used to enter the instances and refill with time. The starsoul is gained through the completion of the instances and it’s used to upgrade your skills.

One bad thing was the overlapping of texts in some info window, and in other cases the text continued over the window’s edge (but I think this was just a beta-related thing, and usually this sort of problems are easily fixed). Another BAD thing was the missing resolution setting. There is only a preset screen resolution and you can’t change it. This means that on my 1680x1050 screen I was forced (even when using the client version) to play in a little window at the center of the screen. I strongly hope they’ll fix it. 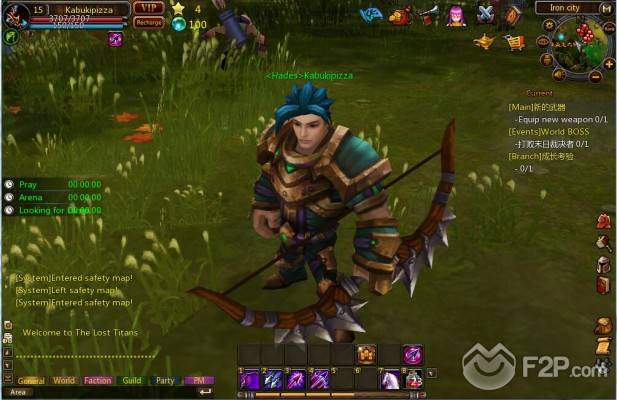 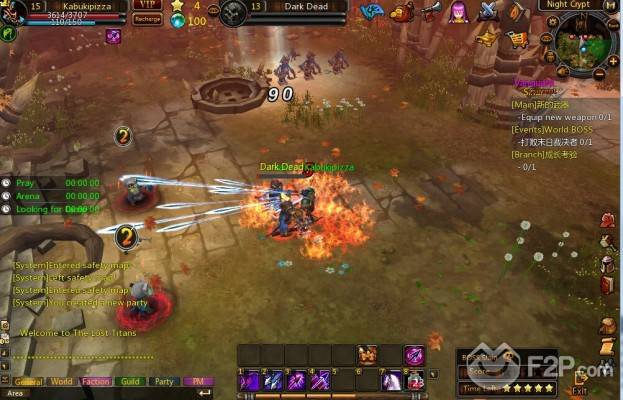 The movement and combat are really simple; you left-click to move (holding will make your character follow the cursor), hold the right mouse button to rotate the camera, and use your skills by pressing the associated numeric buttons. Nothing innovative, that’s true, but one thing I really appreciated was the presence of some skillshot skills (this means that you have actually to aim them in order to hit, for example the ranger has a cone AOE skill and you have to aim the cone before the actual cast) and the fact that some monsters and bosses have AOE attacks that can actually be avoided moving away and they also have casting timers on their heads that inform you when a big bad pillar of flames is going to roast you. This is a nice addition than makes the combat a little more dynamic than usual. When I tested the game the server was sometimes laggy and the combat felt a little clunky, so fast reaction in combat were a challenging thing to do, but I’m sure this is just a beta-related issue and the all thing will be optimized for the launch. The monsters also die pretty fast so you can enjoy the slaughtering of hordes of them.

Overall the game feels and plays a lot like Battle/War of the Immortals, (but in your browser) and if you played this games you will surely feel at home. It has also a auto-track system that will bring you to every npc, quest item, event and coordinates you want with a simple click. Whilst I usually dislike this option in MMORPGS, maybe in a browser game (usually played while doing other stuff) it can be a good idea, considering that the game has an auto-combat AFK option too.

Regarding the quest, the game has main chain that act as tutorial and will show you a lot of the basic options and feature of the game. You will be playing a lot of instances too. These dungeons are a big part of the game right from the early levels and can be played alone or in a group with different unlockable difficulty levels and that will reward you upon completion. The instance are really short at the beginning and are usually formed by some rooms filled of monster groups and a final boss. A nice thing is that every one of them has its own style (some of them are set in an underwater world, other in a dungeon full of lava and empty cages, etc). 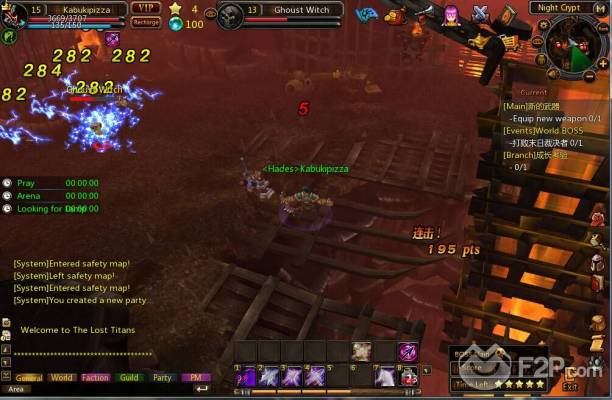 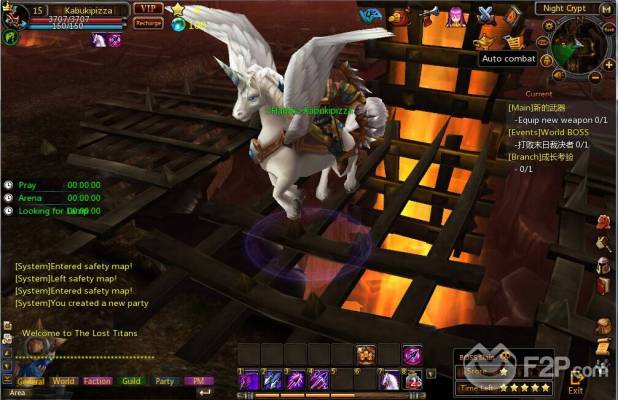 I have to say that whilst the game has nothing really innovative and impressive, it can satisfy the ones of you looking for a browser version of games like battle/war of immortal without giving up to a nice and detailed 3D graphic. Right now the game has a lot of bugs and technical and translations problems (I played a version that still had a lot of Chinese writing here and there, and some monsters’ names in the quest log were different than the actual name of the monster), the client was unstable and it freeze or pushed me out of the game a lot without apparent reason (the error window was in Chinese, so…). I hope this problems are just beta-related issues and will be fixed as soon as possible. In this case, with The Lost Titans we have a nice game that once polished and refined can become a really nice addition to the current browser-MMORPGS scene and that can keep you busy for a while.