Free to play, the two available music soundtracks are catchy

This week we checked out the new free to play game from AnimeGame, Dragon Ball Z Online, a browser-based MMO set in the anime world of Dragon Ball Z where we had to create a character and work our way through a PVE campaign, meeting new heroes and assembling them into our team. We’ll head this review off by saying that Dragon Ball Z Online does absolutely nothing different to every other game of this type that we’ve played, and after some hours and 25 levels of gameplay the only thing that separates it from other games is it has a Dragon Ball Z theme.

The game is the same as most Asian RPGs of this nature, following similar gameplay, content and features we’ve seen in a lot of other titles in the genre; the basic premise is complete content, earn new heroes, put them into your formation and upgrade them to increase the team’s Battle Power rating.

Creating a character consisted of choosing between three different classes and a male or female avatar; an energy focused Majin, physical combat Saiyan or an Android that focused on counter-attacks, we went with a Majin who would be the foundation of our team as he would always have to be part of our formation as our main character. Completing content earned us XP to level our main character, other characters were seemingly levelled by using XP scrolls and could only be brought up as high a level as the main character, but all of them could be equipped with six different pieces of gear to give us stat boosts. It was all fairly standard. 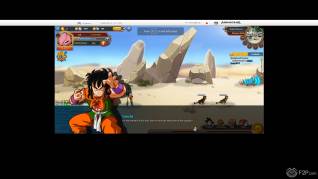 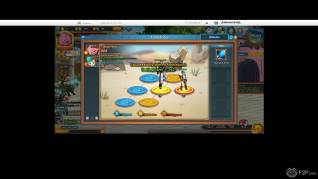 The PVE campaign, for us, fell apart in so many ways, which is a big shame given that it made up 90 percent of our play experience. The concept is that we would pick up quests from the main “Novice Village” and then head to different level locked areas of the world to complete stages; the stages were linear and had to be completed in order and would be a bunch of encounters facing different enemies and a handful of bosses and sub-bosses. Here’s what we hated about the process…

Firstly it’s completely automated combat, which makes it the most mindless gameplay in the world, but that’s fairly standard for these games so it’s not something we didn’t expect. Secondly after each stage we were automatically sent back to the Novice Village to hand in the quest, only to then pick up the next quest that would lead us to the world map, lead us to the stage selection, lead us to the encounter area, which then lead into the actual battle; there were too many loading screens between getting the quest and actually having the fight and the process of getting to the battle would actually last longer than the battle itself. Along with this even though it threw us back to the Village, the next quest in the stage would take us back to the same area and carry on the story descriptively as if we’d never actually left; such as completing one quest, heading back to the village, then getting the next quest which was us trying to escape the castle... wait, what? We were just at the village! 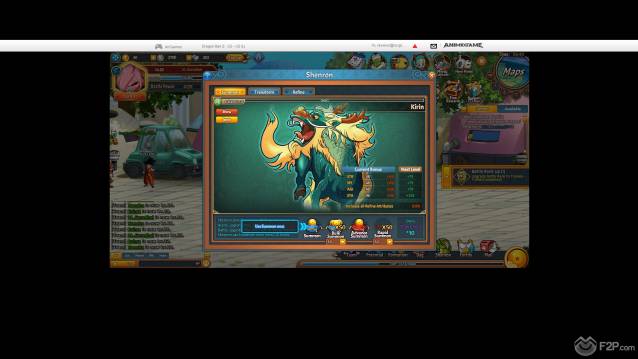 The most frustrating part of PVE was the futility of it all, they were battles of extremes where it was either ridiculously easy and we’d defeat the opponent in one or two rounds of combat, or it was impossible. The ridiculous thing was that every so often a random character would join our group in our fight, no mention of them joining us in the quest, and not a character companion we had activated ourselves; just some character from DBZ suddenly appearing. You knew that when they appeared (and they probably appeared for about 50 percent of our battles) it meant we couldn’t defeat the up and coming enemy; sure enough a stage or two later some boss would appear that would kill everyone in our team apart from the new NPC arrival who would then win the match for us. Literally it just ended up being the AI fighting itself for many of the matches. 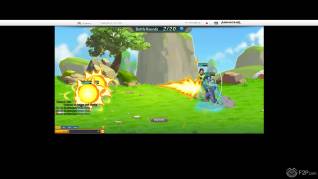 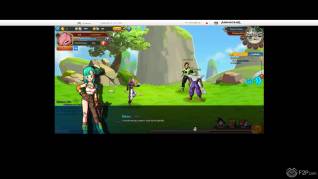 The story arc was kind of all over the place, it’s clear that the developers were trying to take key moments/themes from the DBZ series but forcing it into two paragraphs of quest dialogue. The worst of this was the meeting of Master Roshi, the creepy old master that is a mega-perv; in the anime everyone seems to constantly try to perv on the female protagonist Bulma and try and get her bikini bottoms (literally, this is a thing in the show apparently). In the context of the game there’s no build up, it’s just frickin’ weird to make a quest out of the old dude you just met wanting one of your parties underwear… of all the quests/plot points they could have gone with… 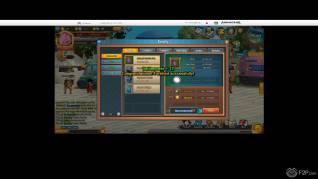 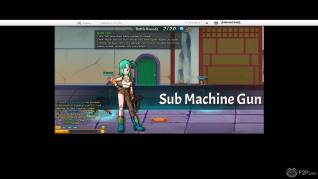 Graphically the game is decent enough, no worse than the actual Dragon Ball Z animation itself which in all honesty as far as manga/anime goes looks pretty bad at times and stylistically awful at others. The music was of a high quality, but there was no volume controls (only a play/mute button) and it was crazy loud, and from what we experienced there was only two songs; one in Novice Village (presumably some theme tune which was super catchy) and then battle music, and that was it.

The game did absolutely nothing for us, levelling up characters or gear was essentially the same thing, the PVE campaign was repetitive and in a stage would be further re-enforced by fighting the same enemies over and over until the boss shows up. The story was poor, but for an Asian import the translations at least weren’t so diabolical and so kudos for that. If you like DBZ and these kinds of games then it’s a winner, if you don’t like DBZ then there are better games out there.