The Mighty Quest for Epic Loot has opened their servers to everyone until November 3 with the Open House event, which let all the interest players to temporary try the game even if it's still in closed beta. 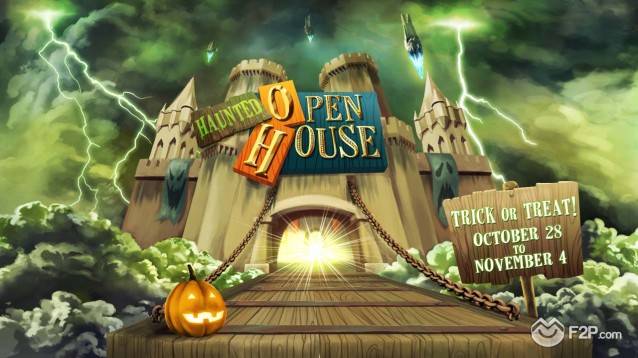 Moreover, the game is going to celebrate both this event and Halloween with several  halloween themed items, themes, costumes and more which will transform your castle in a real spooky manor for a limited time. You can find a bat winged headgear, glowing pumpkin heads,  and fun costumes to dress your looters in. The exclusive Bat Wings will be granted to every player joining the Haunted Open House! 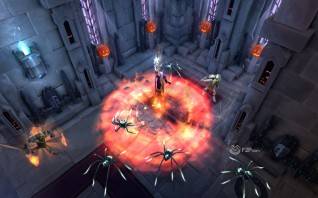 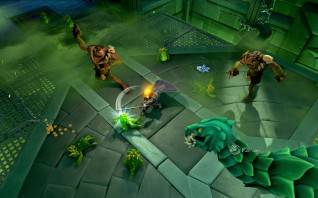 You can also partitipate in a series of activities offered by the Mage, The Earl of Evilosity to bring mayhem and spread evil through the kingdom of Opulencia. This challenges will offer to the victorious players even more amazing rewards!