Bytro Lab with the new game Mars Tomorrow receives many new features shortly before the Christmas season then you can enjoy it!! Mars Tomorrow is a free mobile and borswer based builder where the player must carefully manage the economy, resources and an ever growing population to cultivate a habitable planet in Mars!!.

With the introduction of the Plug-in Factory, Mars Tomorrow players can now disassemble, merge and enhance their plug-ins. 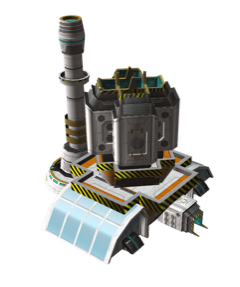 The plug-in factory is a new building that the player can build in his habitat. With each expansion stage, another function of the Plug-in Factory is unlocked.

The drones now get their own building in the habitat. So the players can now determine how many drones they want to call their own. 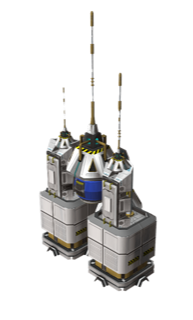 Depending on the particular phase of terraforming, different types of drones can be acquired. The Drone Control here limits only the maximum number of drones per player.

From December 1st each player can open a door of his advent calendar daily and collect interesting rewards. 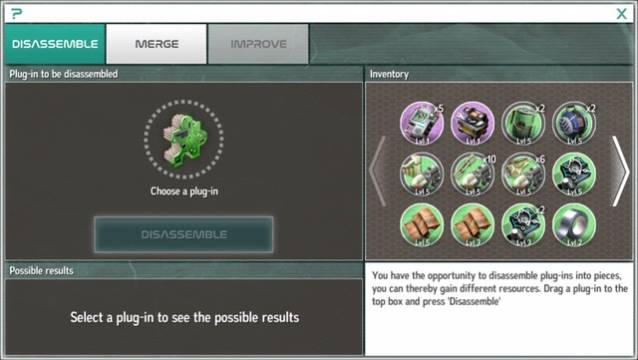 In addition to Terra Points and Marsdollar, players can expect a variety of research points, transporter plug-ins and rare player plug-ins. 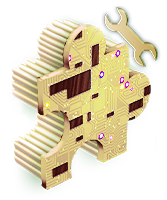 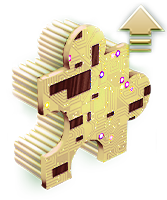 Thanks to the Plug-In Factory, the achievements of "disassemble plug-in" and "improve plug-in" can now be earned.