Alaplaya has just launched a new update for its free to play MMORPG, Maestia. This new content update will ad a lot of new feature to the game. 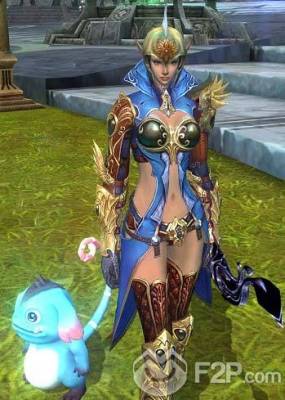 In the update you will be able to find:

- Faction War: A PvP war that will reward you with points and PvP gear.
- Cannon mount which actually shoots.
- Possibility to create a level 50 character from zero.
- Fishing system.
- Pet accessory system.
- A lot of updates and adjustments to different aspect of the game 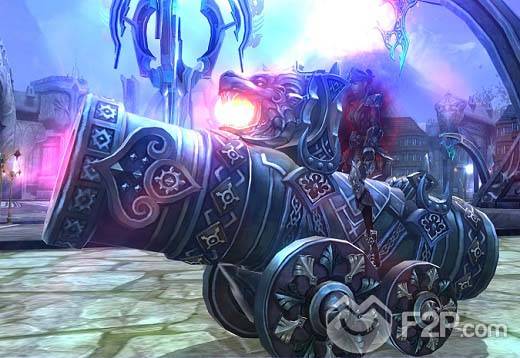