Reality Squared Games has just announced an alpha test, which will begin running at 10 AM EST on Apr. 18, for Lunaria Story, its new side scrolling browser-based action MMORPG. 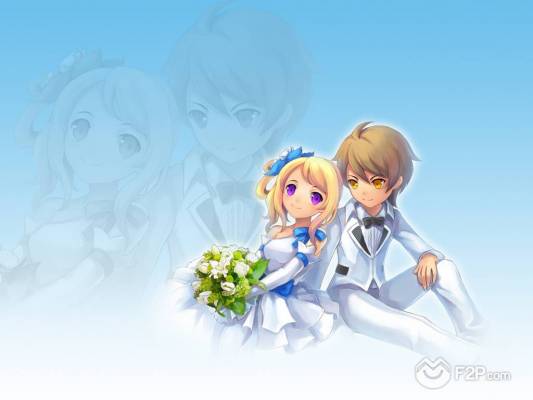 The game promises to combine the best elements of other popular MMORPGs and classic 2D platform games, offering every kind of features like thrilling quests, entertaining PvE, a pet system, duels, character customization, a farm system and a special "romantic system" 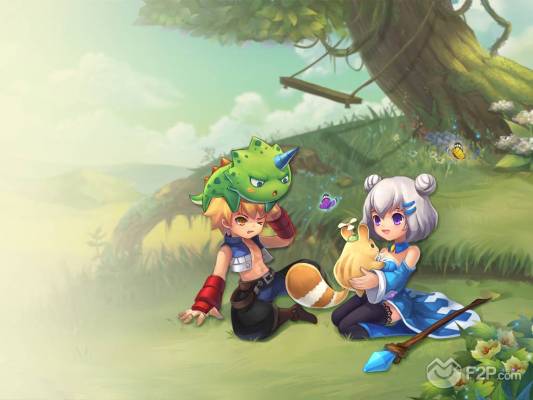 The game features three classes, each with unique skills and abilities. Swordsmen are built to slice and dice, and excel in close combat. Elementalists conjure magic, bringing devastating barrages from near or afar. Hunters use guns, bombs, and other weaponry to get the job done.