Luna Plus, the first expansion of Luna Online, is now live. This major expansion will increase the level cap from 120 to 150 and introduce a brand new race as well as new job changes at level 145. Players will be able to explore seven new high level zones, raid massive new dungeons, and battle hundreds of amazing new monsters.

In addition to new features like Guild vs. Guild Castle Siege and daily random instance dungeons, Luna Plus has a completely overhauled skill and stat system, giving way to more than 500 new or rebalanced skills. For new players, a revamped starting zone will make getting into the action more fun and easier than ever.

Not only has the farm system been expanded but a brand new amusement park system has been added, letting players customize their own carnival! For those that love customization, Luna Pluss housing system has over 5000 different items to stack and interact with, plus a 360 degree rotation view to make sure rooms are set up just right! From a wizards wardrobe to a pet nursery, the possibilities are endless and also rewarding as house guests provide benefits and buffs. 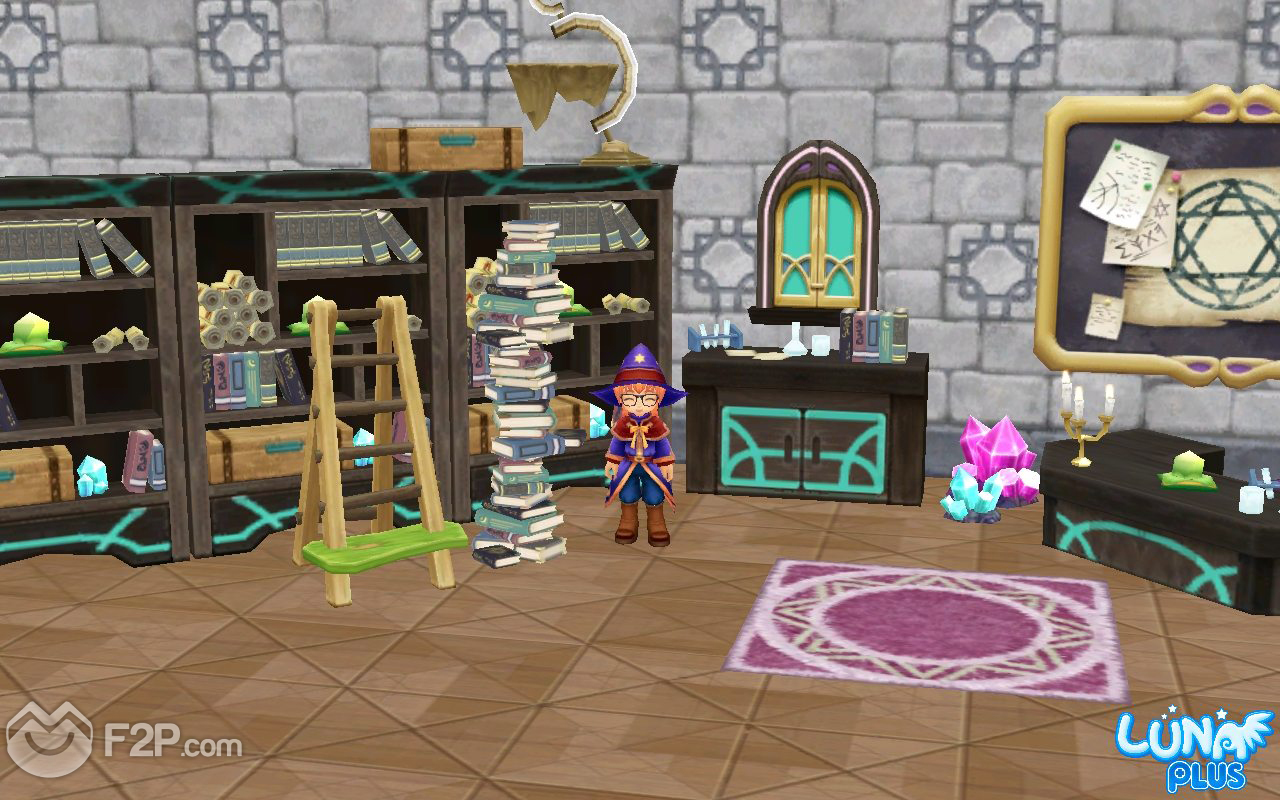 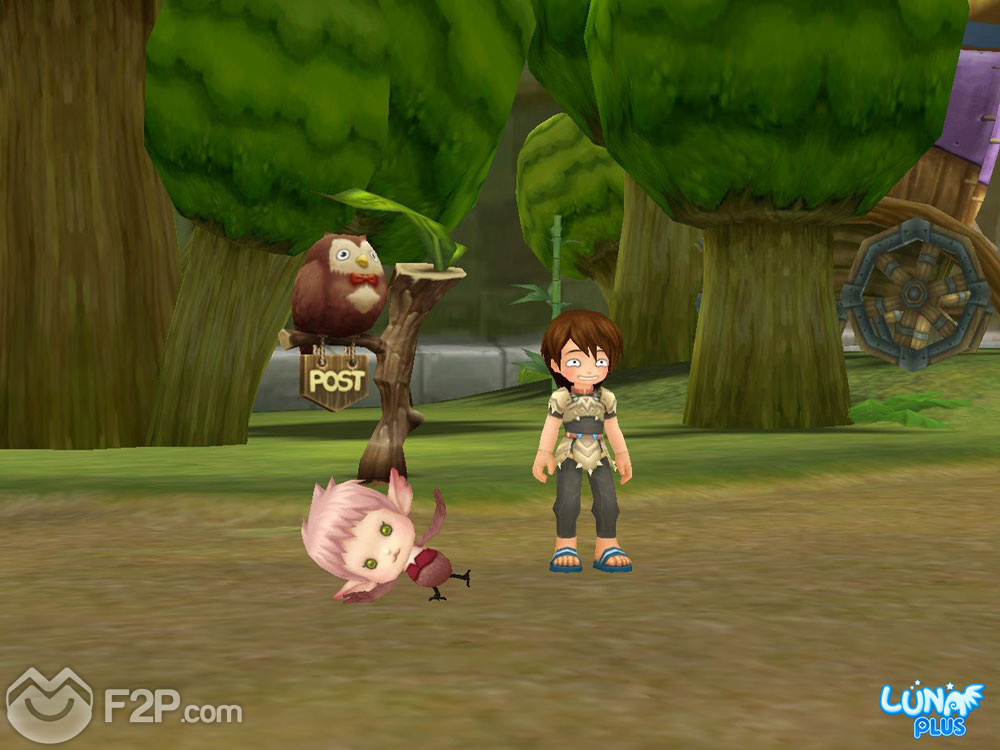 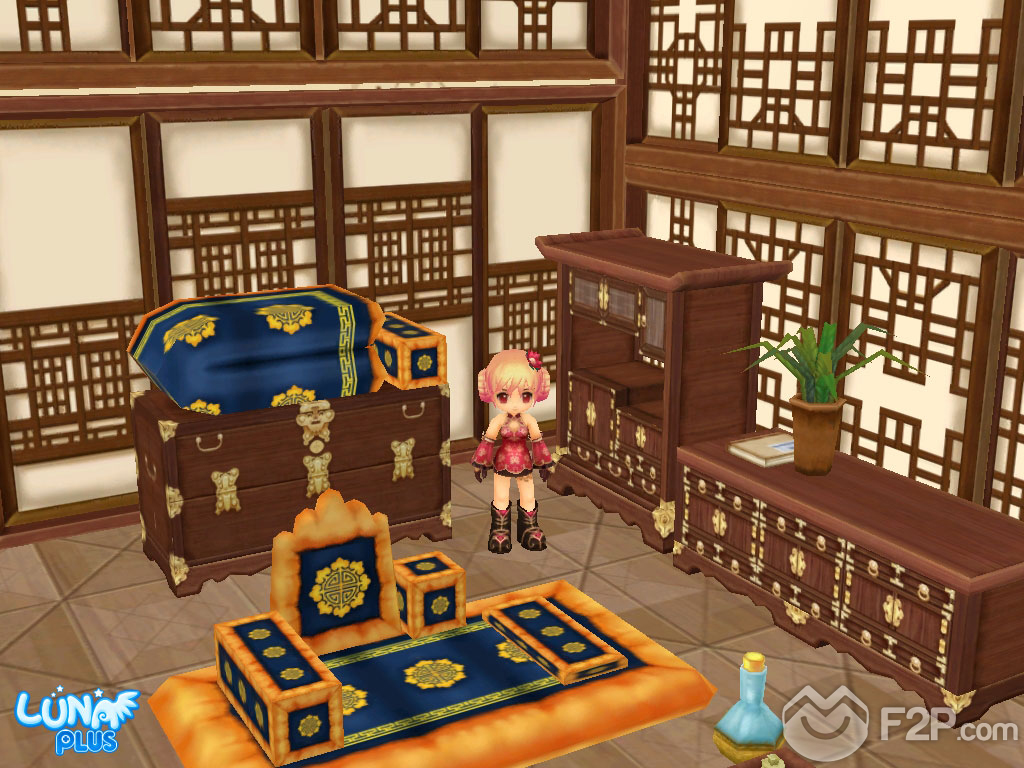 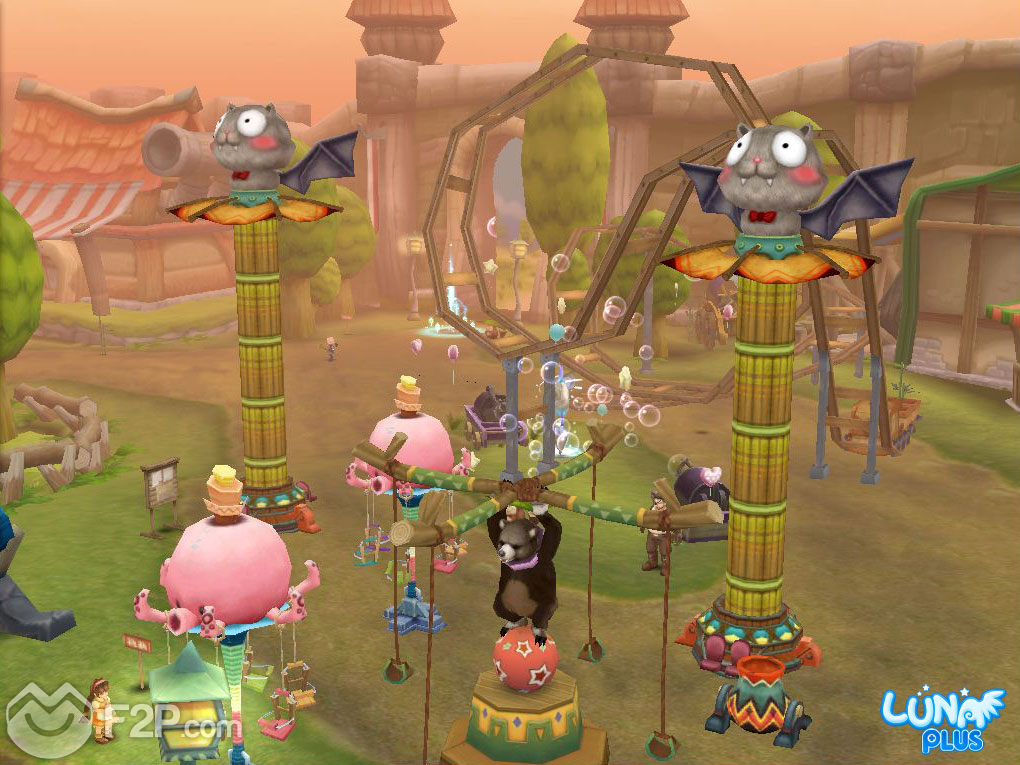 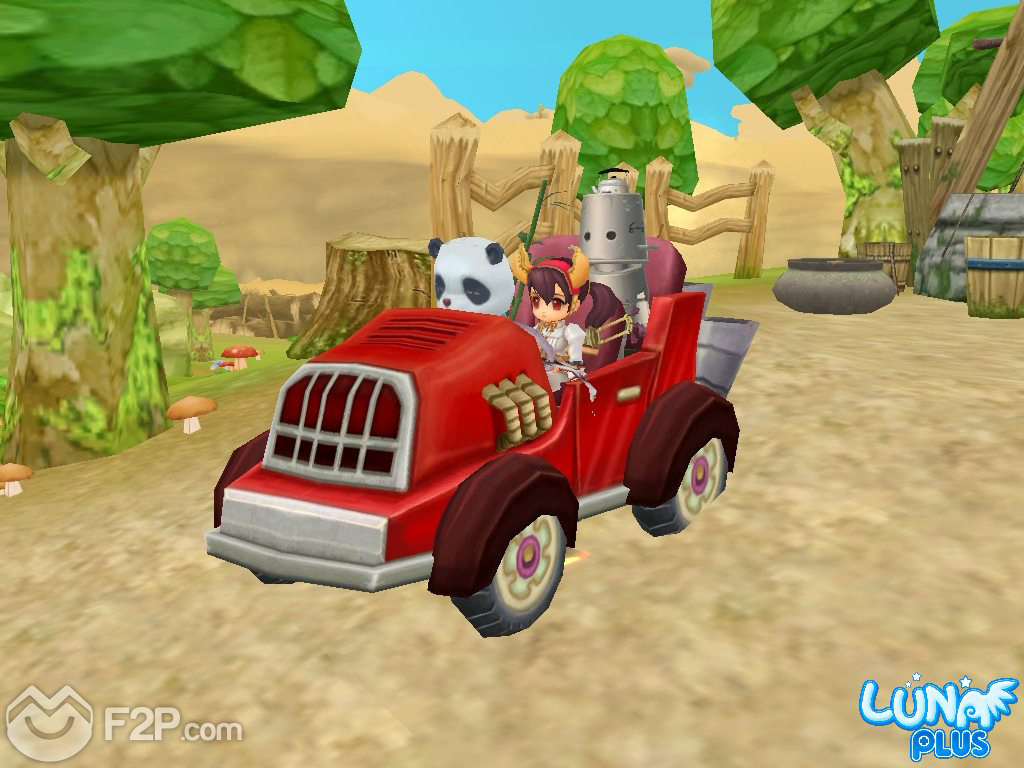 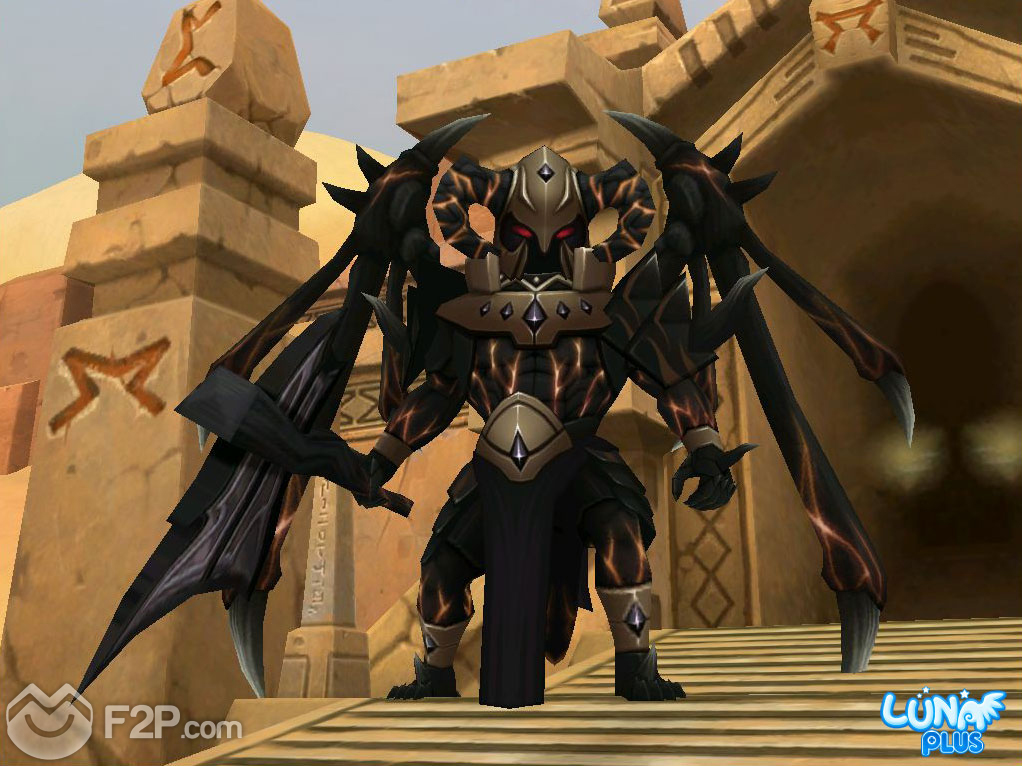 Luna Plus also introduces 60 combat pets that level with players and boast unique signature skills from silencing targets to dealing damage. In addition to pets, with eight-person mounts and solo travel on anything from UFOs to a Fighting Sea Serpent, getting around the Blue Land has never looked so good.