Nexon's online brawler, Lost Saga, gets a huge content update, adding to the game new characters, new events and gear customization. Available starting today, new rare heroes including Michael and Skadi arrives. Michael, the archangel leader of God’s army and vanquisher of Lucifer. Skadi, Norse god/goddess of winter, mountains, and hunting. Both are available in either male or female form.

“Choice, variety, and attention to detail are some of the key pillars in creating a tough brawler,” said Jay Park, Product Manager at Nexon Europe. “We have great heroes with awesome attacks and the ability for players to really make them their own. We also look forward to players joining us for one of the many upcoming events!” 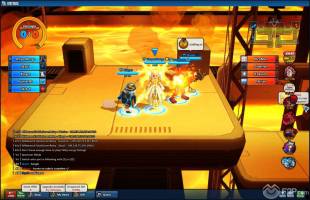 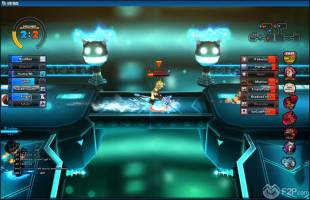 On November 26th game will receive new premium heroes as part of an SNK King of Fighters special, and new premium characters on December 3rd. Gear Designer feature will also arrive on November 26th, allowing players to customize the appearance of their heroes with clan insignias, autographs, and more.

Last but not least, a Welcome Back gift is offered for returning players in the form of two hours with a premium hero, a free gift just for logging in. Players who haven’t logged in for 90 days can enjoy the Welcome Back gift by returning to the game on 26th November.