NCSoft has just announced a new upcoming expansion for its popular free-to-play fantasy MMORPG: Lineage II. Valiant, this is the name of the upcoming expansion, will be launched later this year and will feature a new storyline, the return of one of the most appreciated zones: Hellbound, and new fresh ways for the players to customize their skills. 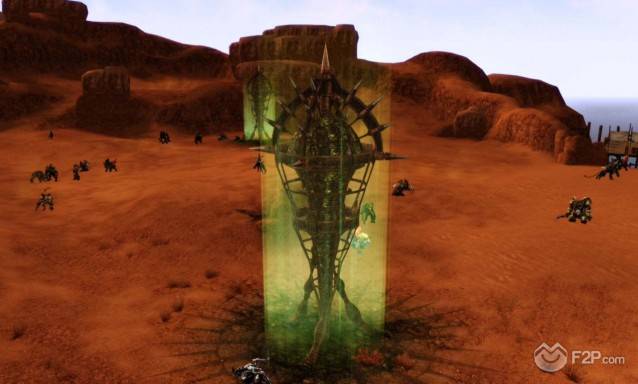 In the update players will find:

- A new overhauled skill system with new skills and significant changes to existing skills
- Abilities system which let the players to customize their skills
- New Raid Bosses that long-time Lineage II players have already met in the past
- A returning upgraded zone: Hellbound