Joymax has announced the first update of Knight Age, which will arrive on September 25. One of the most important feature that brings this update are the new Pupa Bosses, special pets that may only be obtained by defeating certain bosses, and looks just like them.

Starting September 25 players are going to be able to challenge the bosses Moongose, Hagen and Belford to get its pupa. 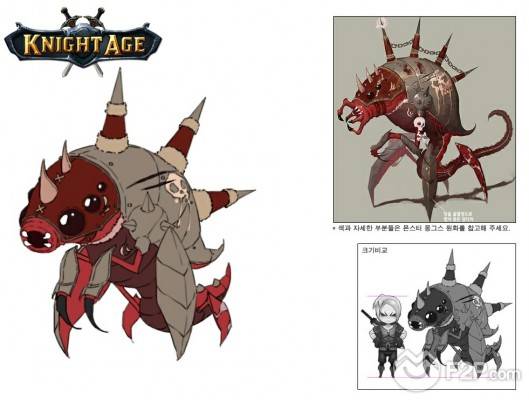