Ironfell, the indie MMORTS for Android, Windows and Mac platforms, published by DataSmugglers, is now officially live. From today you play and have fun with this free strategy game set in a massively multi-player, multi-platform permanent universe. 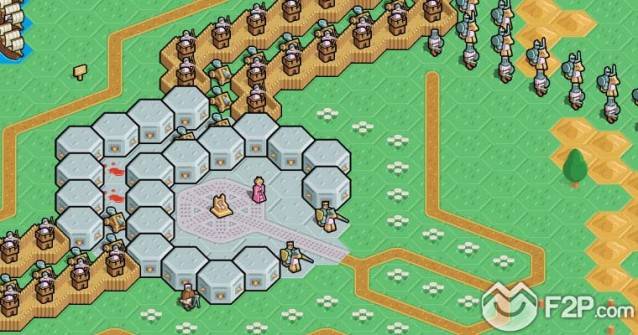 A lot of new contents has been added during the beta, like ocean realms, naval battles and castles, and the developers already announced some cool new stuff that will be in the upcoming expansion, such as dinosaurs, time machines and 2 new resource types. 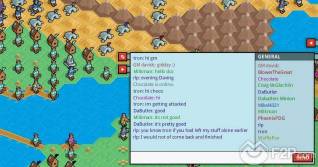 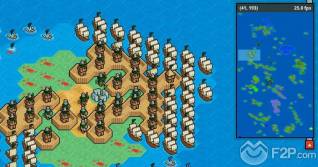