Infinite Crisis, the upcoming moba from Warner Bros. Interactive Entertainment and Turbine, has just unveiled the official open beta starting date. The game will be available to anyone without a beta key from Friday, March 14, and in order to celebrate the event, three new heroes have been revealed: Green Arrow, Aquaman and Mecha Superman. 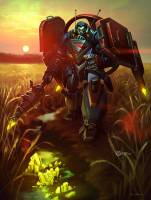 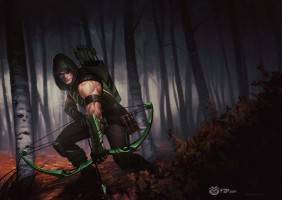 In this public test phase, players will be able too battle on a new three lane map: "Gotham Divided" a location where two version of Gotham - Gotham City and Gaslight Gotham, collide. 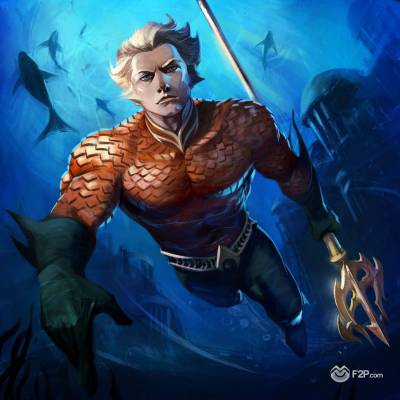