Heroes of the Realm, a new browser game by OGPlanet

OGPlanet just announced a new strategi-kingdom building-card-RPG. Confused? Well, we have to say that on paper Heroes of the Realms is at least intriguing, and promises to wisely mix all the best elements from different genres. The game, coming in North America, will be in open beta from Dec. 13th to Dec 17th. 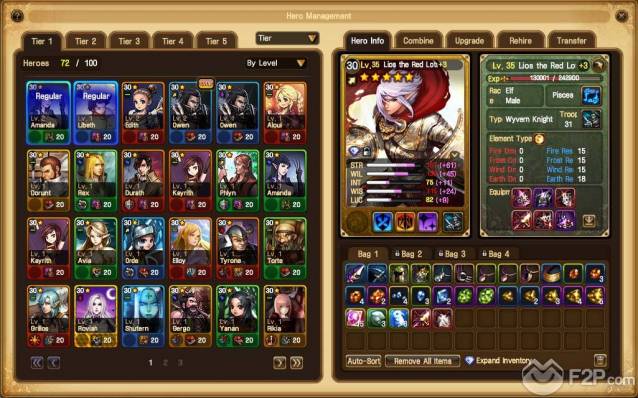 The developers also revealed some of the key features of the game:

- Over 350 unique heroes to do battle with and collect, with many more
on the way
-  Build and strengthen your kingdom, made in YOUR image
- Customize formations, hero squads, AI settings and more to maximize
strategy in battle
- Engage other players in Player versus Player combat in Arena and
Colosseum
- Use enchantment cards and combine heroes to unlock special heroes
that can be used to turn the tides of war

As you can see there is a lot of interesting stuff in the game and we hope the developers can deliver an original and fun experience instead of the same old clone. 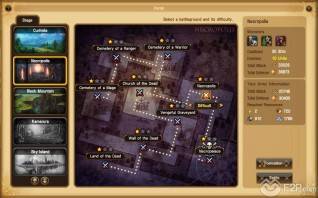 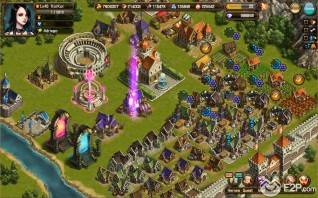 
One Comment - "Heroes of the Realm, a new browser game by OGPlanet"