Arena.NET and NCsoft have announced that on 22 October, Guild Wars 2 will receive its first major content update, called the Shadow of the Mad King.

This update focused on Halloween, will come with a lot of new content, dinamic events, minidungeons, new bosses, new jump puzzles and achievements, as well as new items for the Black Lion Trading Company and PvP Paid Tournaments. There will also be lots of new halloween themed costumes, and new transformations that will allow you to play Costume Brawl with fellow costumed players. 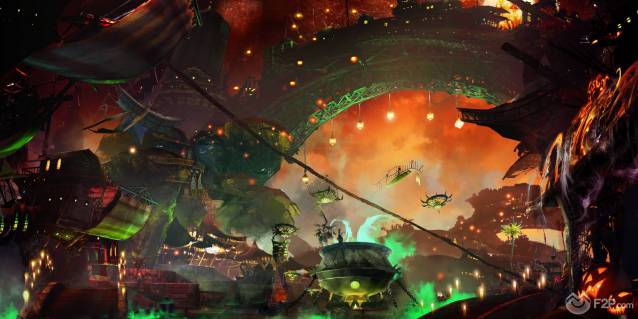 ArenaNet has also announced the arrival of the PvP Paid Tournaments, competitive PvP tournaments of 5 players, that require tickets, that can be earned from winning normal tournaments or purchased in the Gem Store and offer better prizes than the free tournaments. The participating teams will earn ranking points that will enable them to compete in future, larger tournaments. 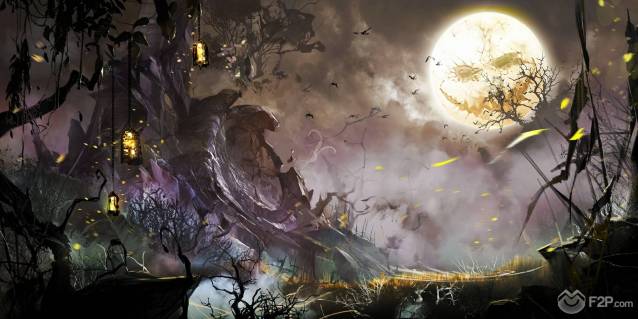 "Halloween has a long history in Tyria, and in times past was always marked by the spirit of Mad King Thorn cavorting among the people unleashing his own brand of insanity. However, it’s been over 250 years since he was last seen, and for most people he is merely a figure of folklore. Despite this, rumors persist among the populace that something wicked this way comes.

Shadow of the Mad King is the first major game release for Guild Wars 2 and will go live on October 22. This new game update will include a number of new features for all of our players to enjoy, new content to explore and see, and a week-long Halloween event.

Festivities are afoot, and Tyria will be transformed with decorations, new mini-games, new dynamic events, and more. Despite the celebrations there are those who dread the coming of Halloween and all that it may bring, for it is the time of year when barriers between the realms are weakest. Be prepared for an epic adventure in four acts starting October 22 and running until October 31." 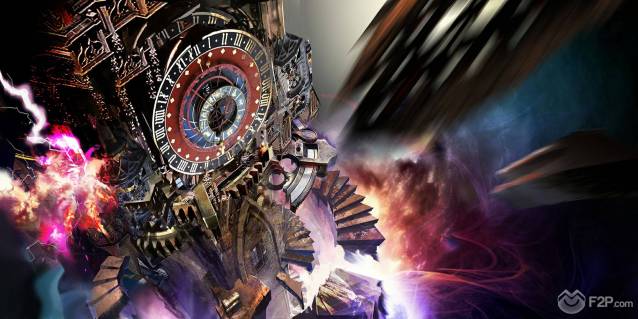