Redbana has just announced the second Bristia update: The Scar for its baroque MMORPG Granado Espada that will bring a new character to recruit, a new field map, new weapons, a new raid as well as some changes to stats and character buffs. 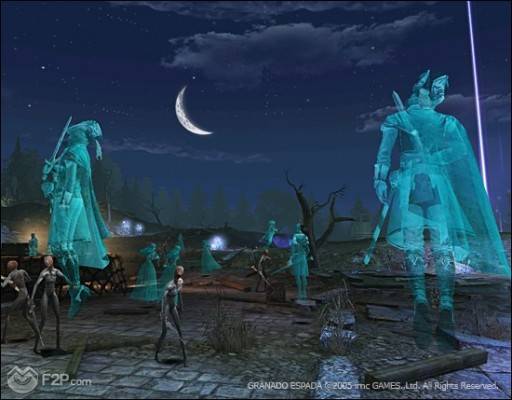 With this latest update, the story in Bristia continues. Tensions rise as the war for independence takes a sudden turn with the disappearance of Governor Caisse Kielce, and with him, the secret of the Bristia Liberation Army and the events of the pivotal Three Year War. It's a race against time to find his whereabouts, and the conflict between the Royal Guards and the Bloody Navy escalates.

The new patch introduces a new field added to Bristia. Once a thriving settlement called Coster Town, the city has fallen into decay and its citizens turned into malicious ghosts and undead. Moreover, player are now able to recruit the traitor and spy Olivia, a melee specialist skilled in using daggers and fists.

The new Elite Bristia Weapons will empower Bristia characters with additional strength and tricks on the field once the recipes are acquired after braving the deadly Breeze Raid. 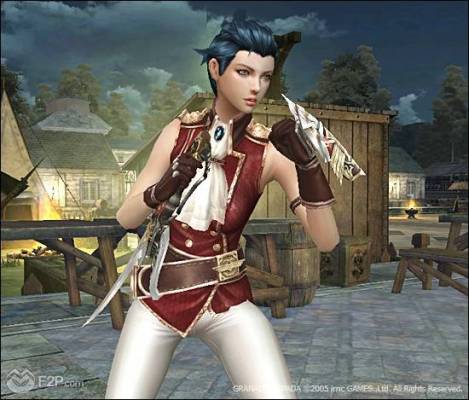 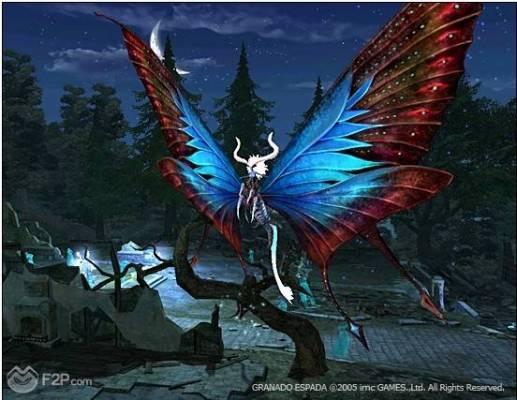 Additionally, the new update will also change that with the Character Buff system. Similar to people bringing in their own expertise to the field, each character adds a buff to the group individually, adding more customization for all players. And to spice things up, this patch comes with changed status parameters. CHA, a stat that once affected summons alone, will be revised as SEN. Other than the boosts given by CHA, SEN has the added benefit of giving most characters a much-needed casting speed increase, decreasing the period of vulnerability in critical Boss Raids and PvP.