GodsWar Online releases some screenshots from a recent Trojan War expedition in game. The Trojan War is the most famous war in Greek mythology and literature. While many people may have experienced it through books or movies, few have had the chance to take part in a simulated Trojan War. In IGGs GodsWar Online, you can do just that.

Heres a look at some awesome screenshots from a recent Trojan War expedition. 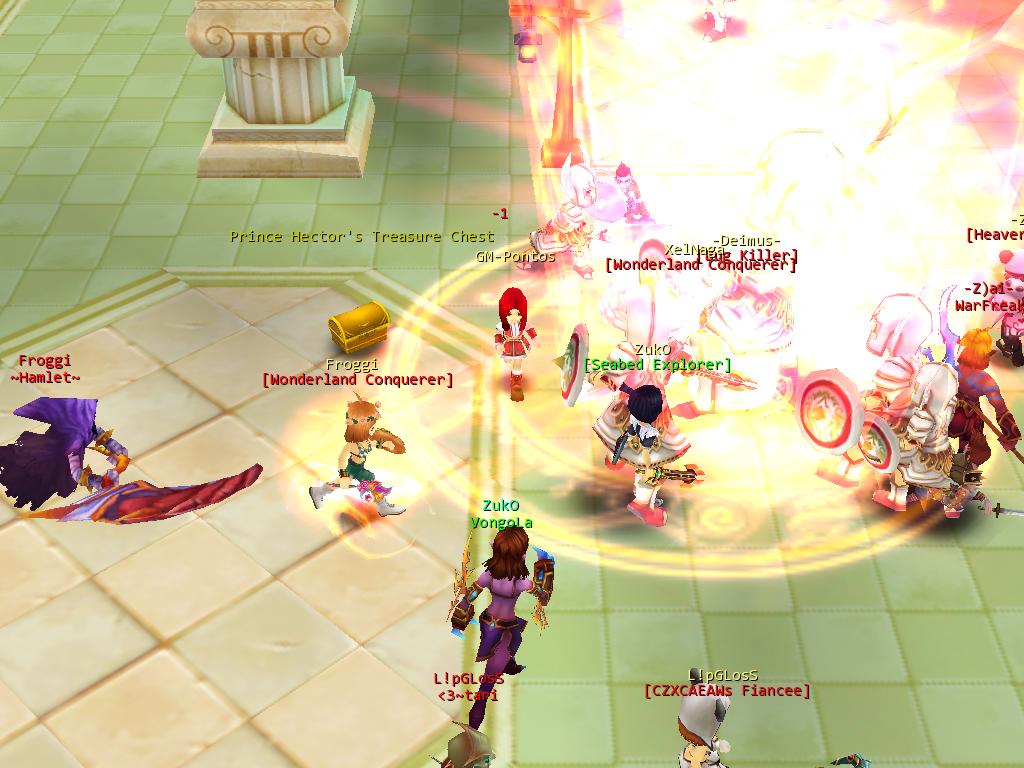 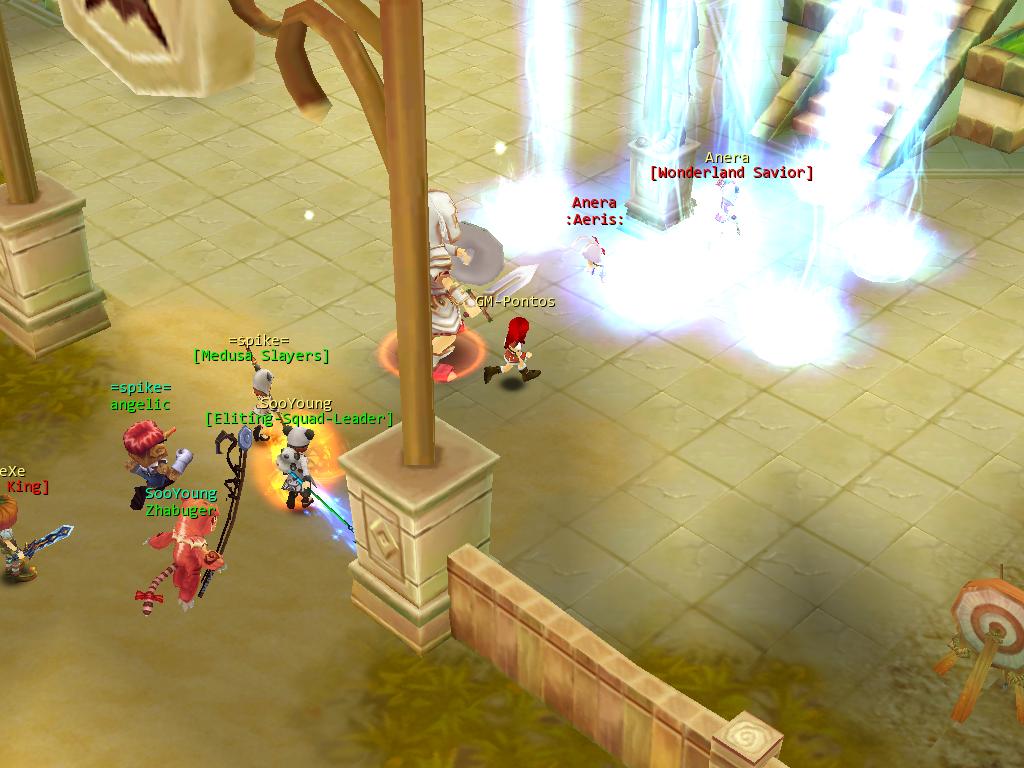 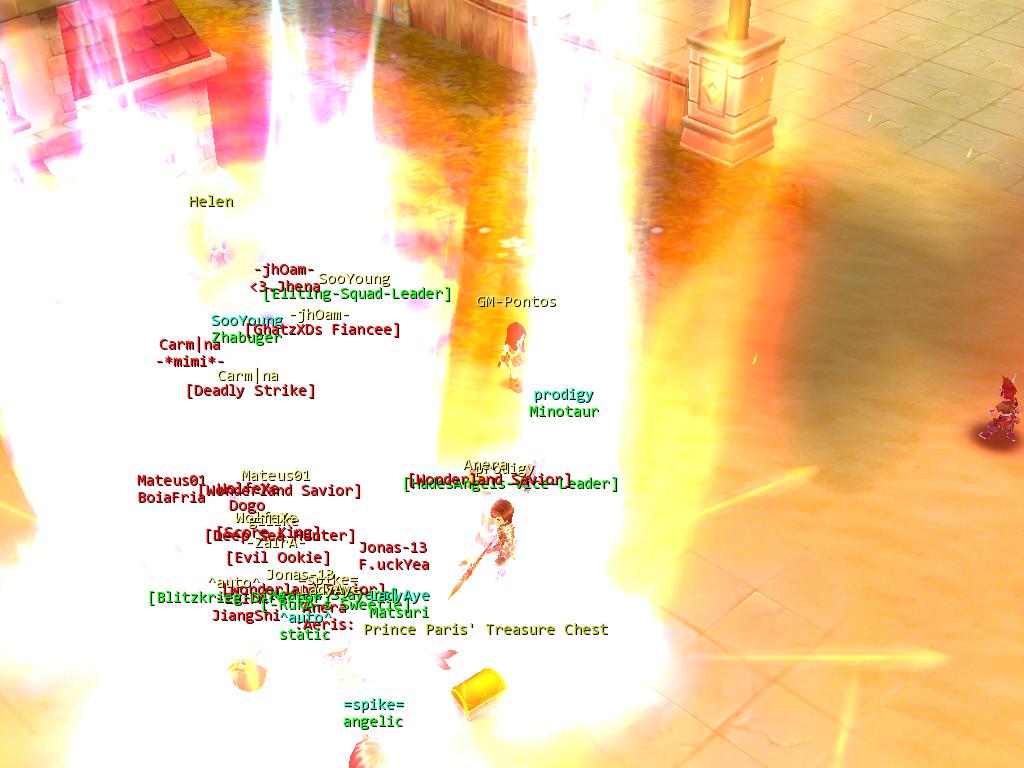 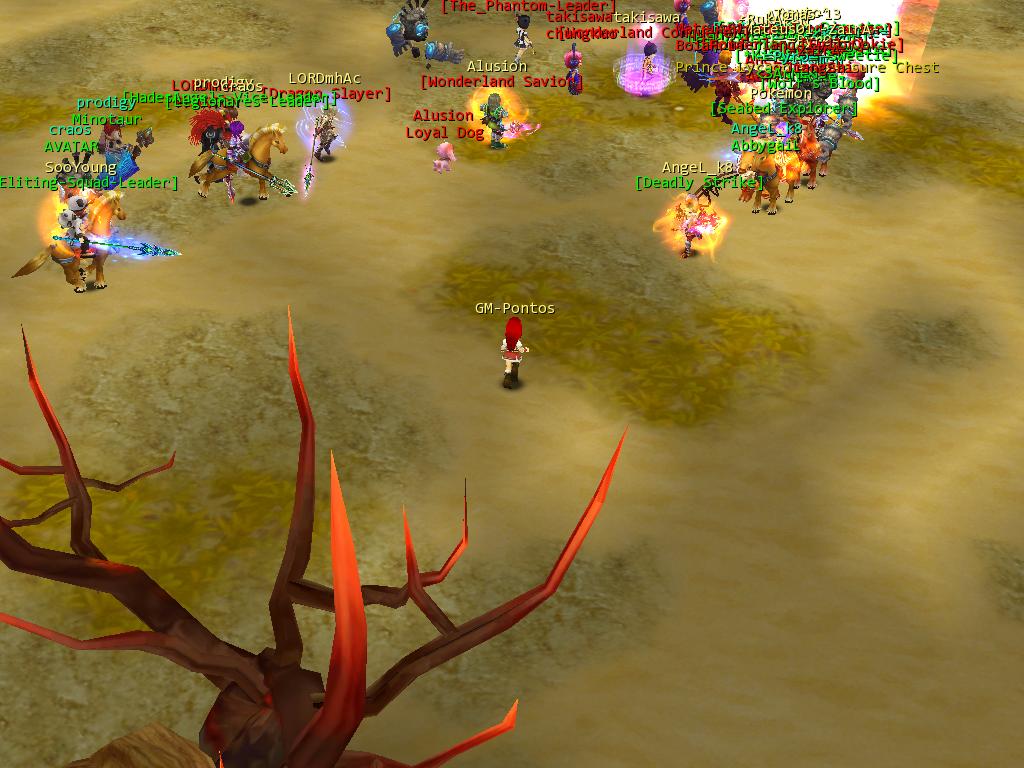 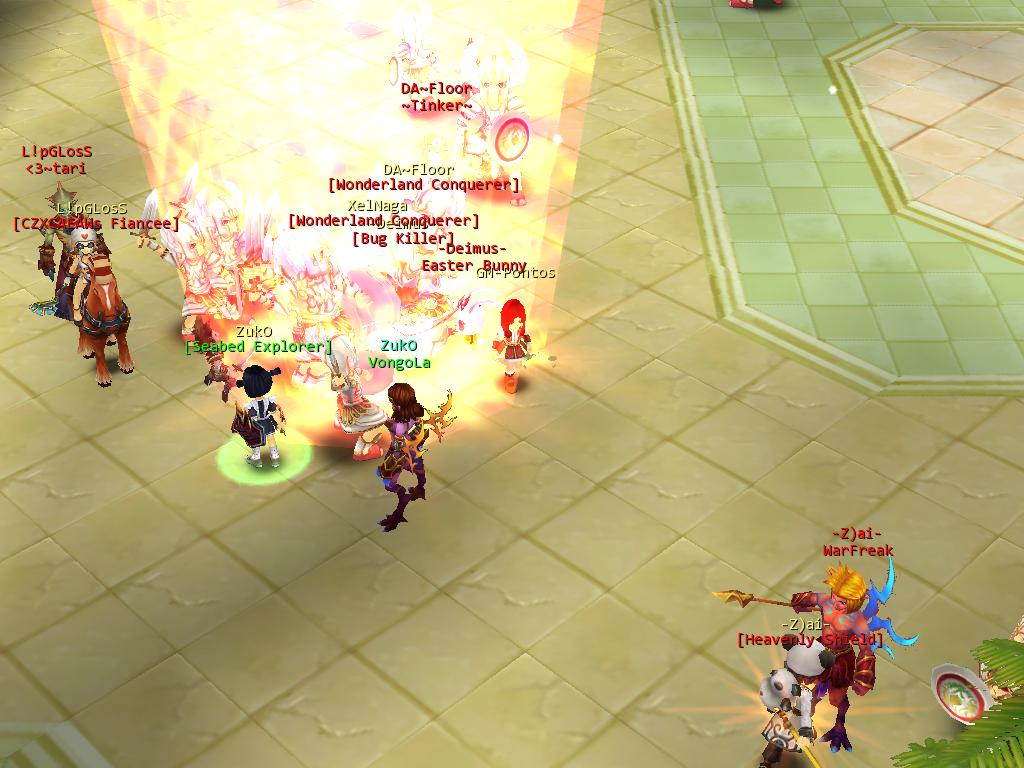 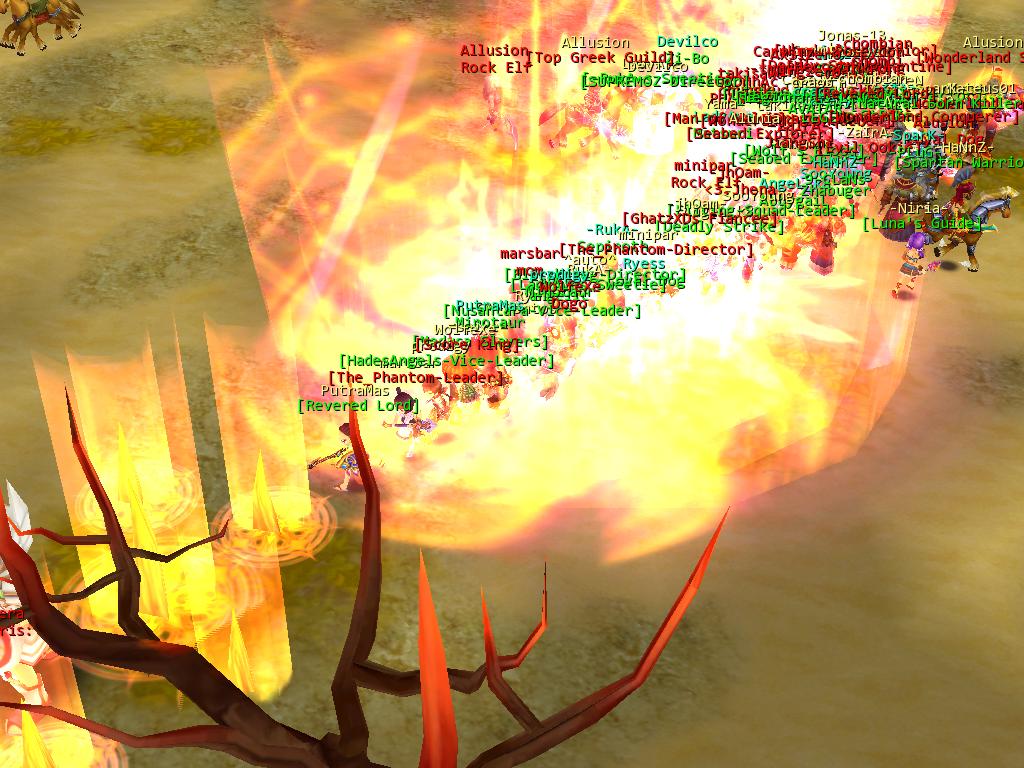