S.K.I.L.L. Special Force 2 is a free-to-play fast-paced and action-packed shooter MMO which sees up to 16 players simultaneously involved in battles. It features an extensive selection of weapons and equipment and several gameplay modes. 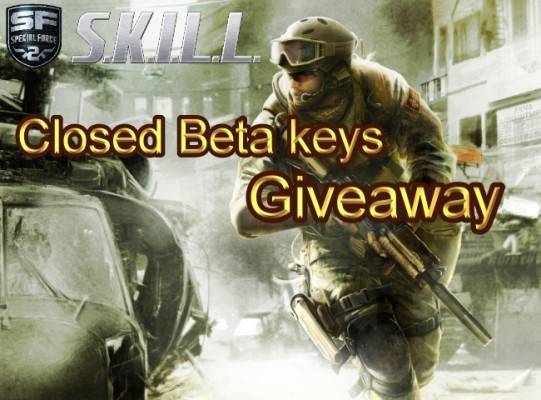 Step 3. Create an account for S.K.I.L.L. Special Force 2 Europe here and follow the instructions to redeem the codes.