We attended the presentation of APB Reloaded at GDC San Francisco, by GamersFirst, and we had the opportunity to try the game for several minutes.

APB is a free game-to-play hybrid game (driving and MMOtps) in which you can customize your character, and your car to the absolute limits. There will also be the possibility of a monthly fee, which has not yet disclosed pricing for access to all the possibilities for customization.

Within the game we have seen that the conduction system has improved, making it much more attractive, we have also seen that has been optimized to use less RAM.
The closed beta started yesterday, and now the game looks very promising ... We are waiting to see released. 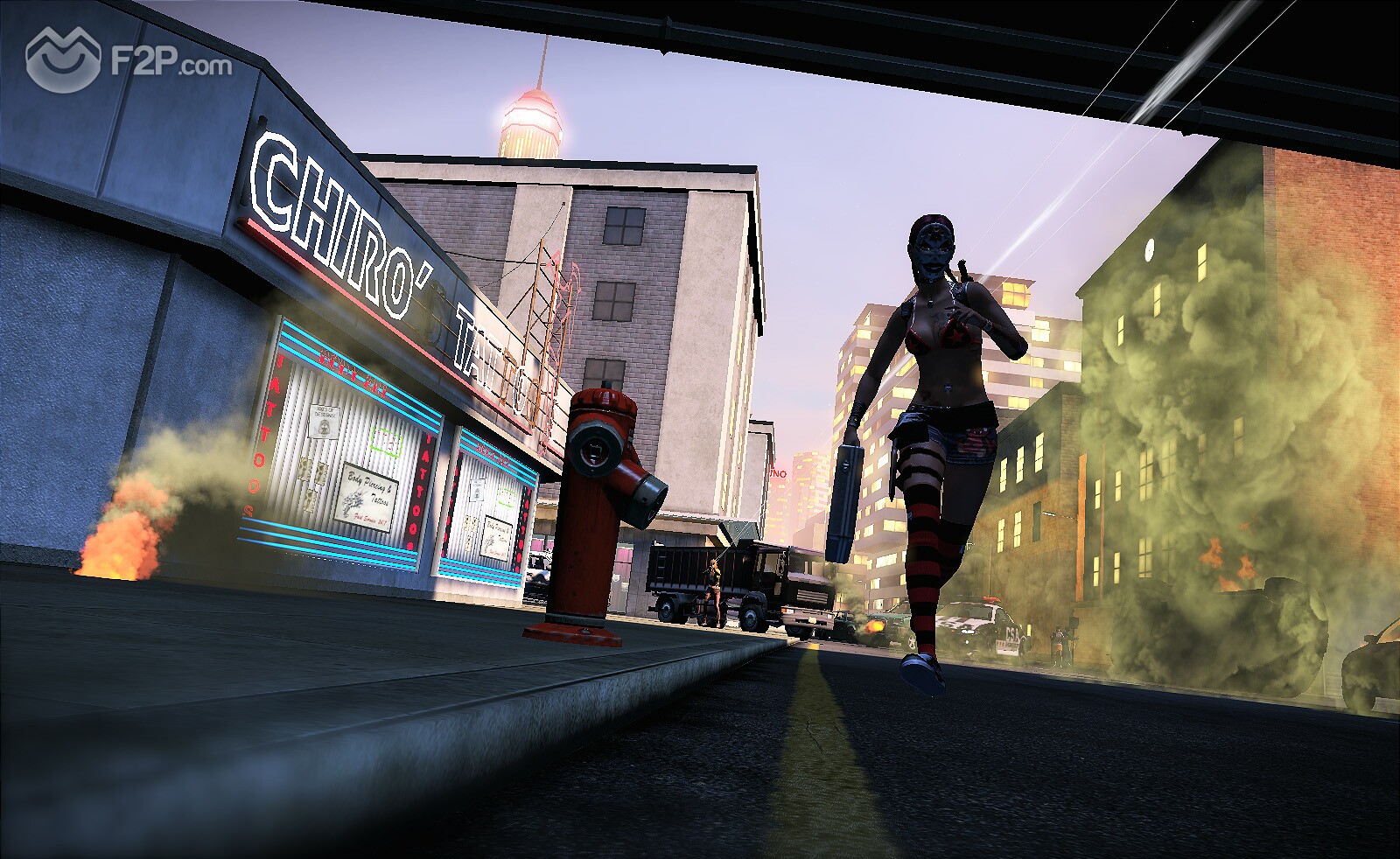 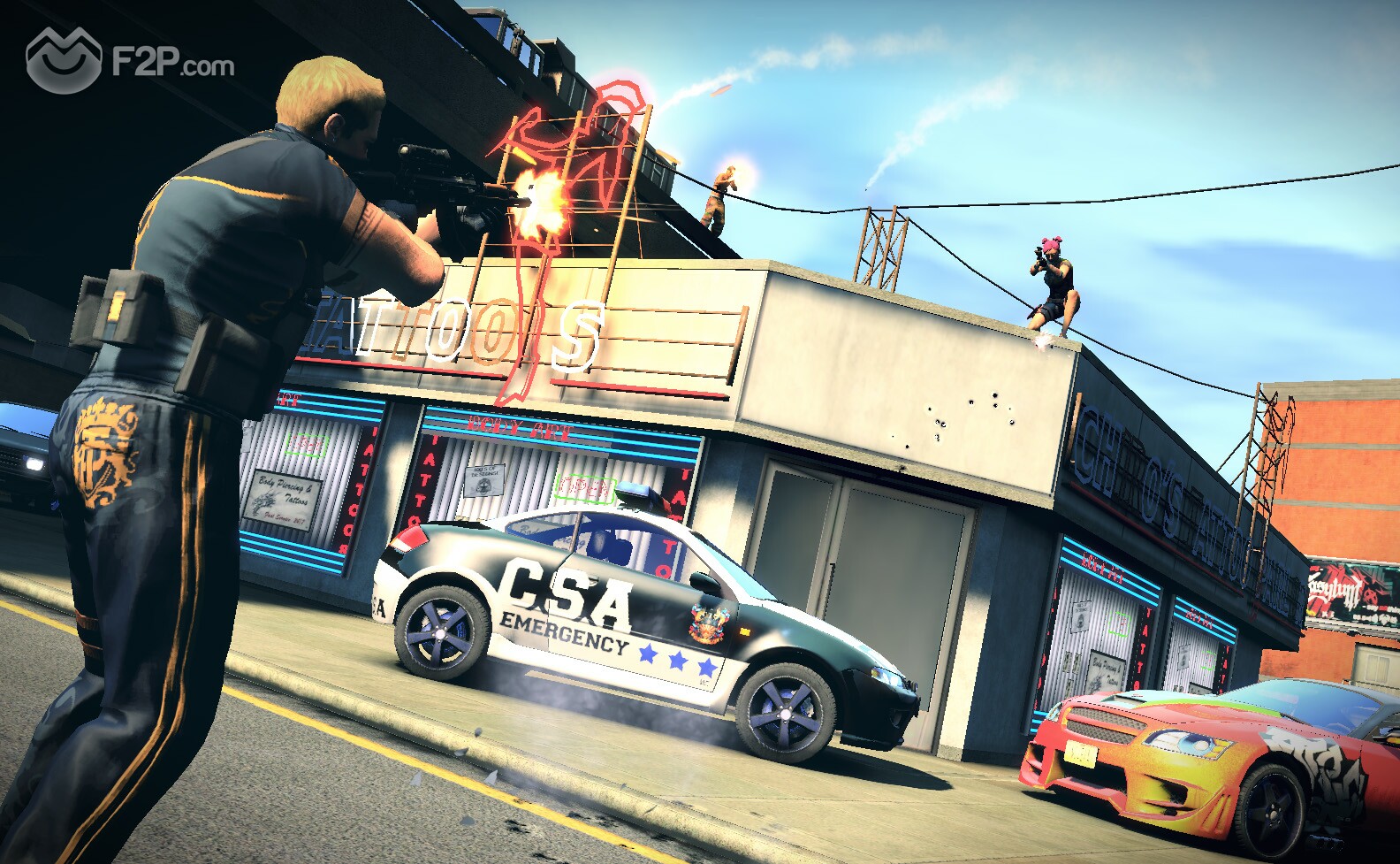 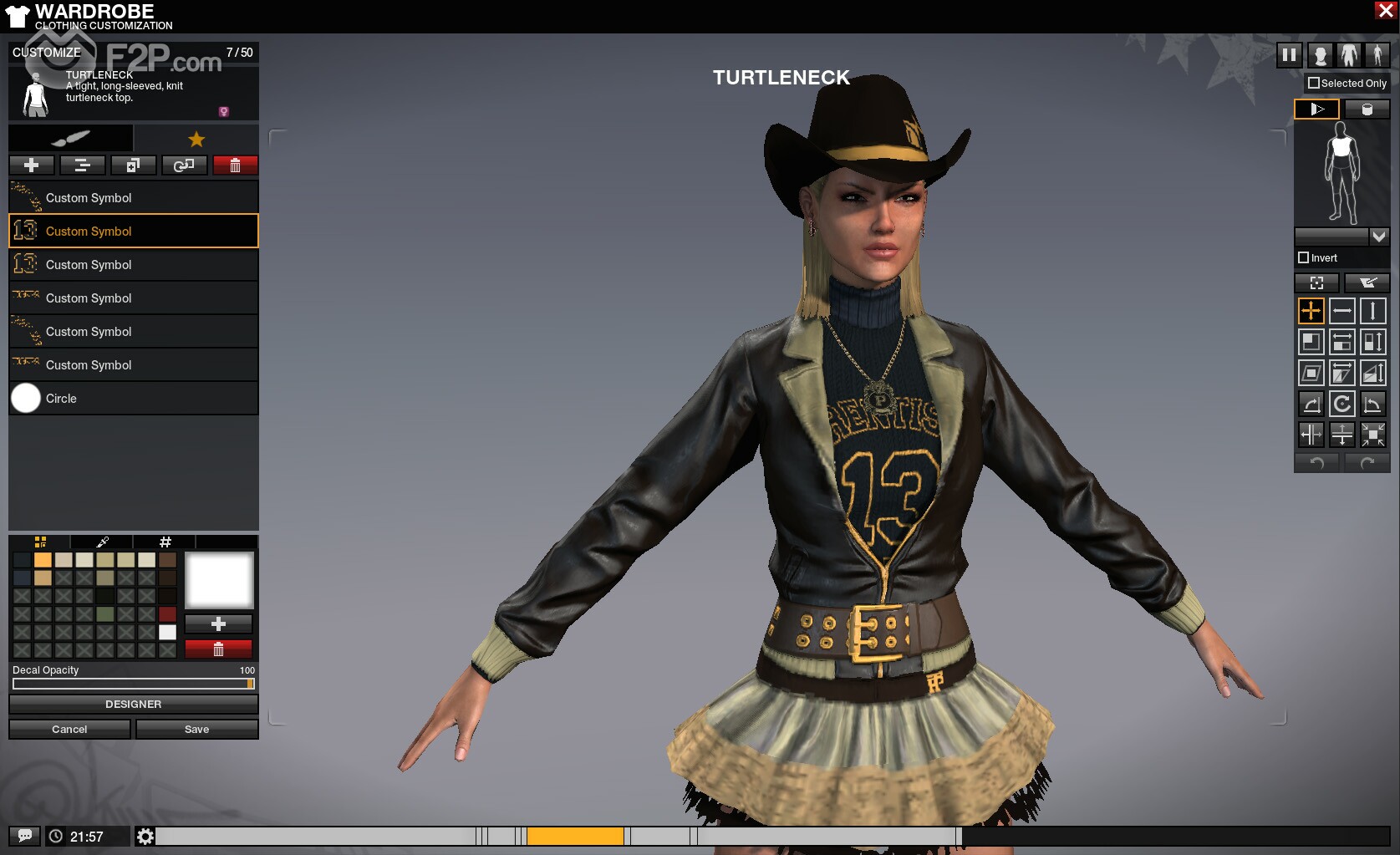 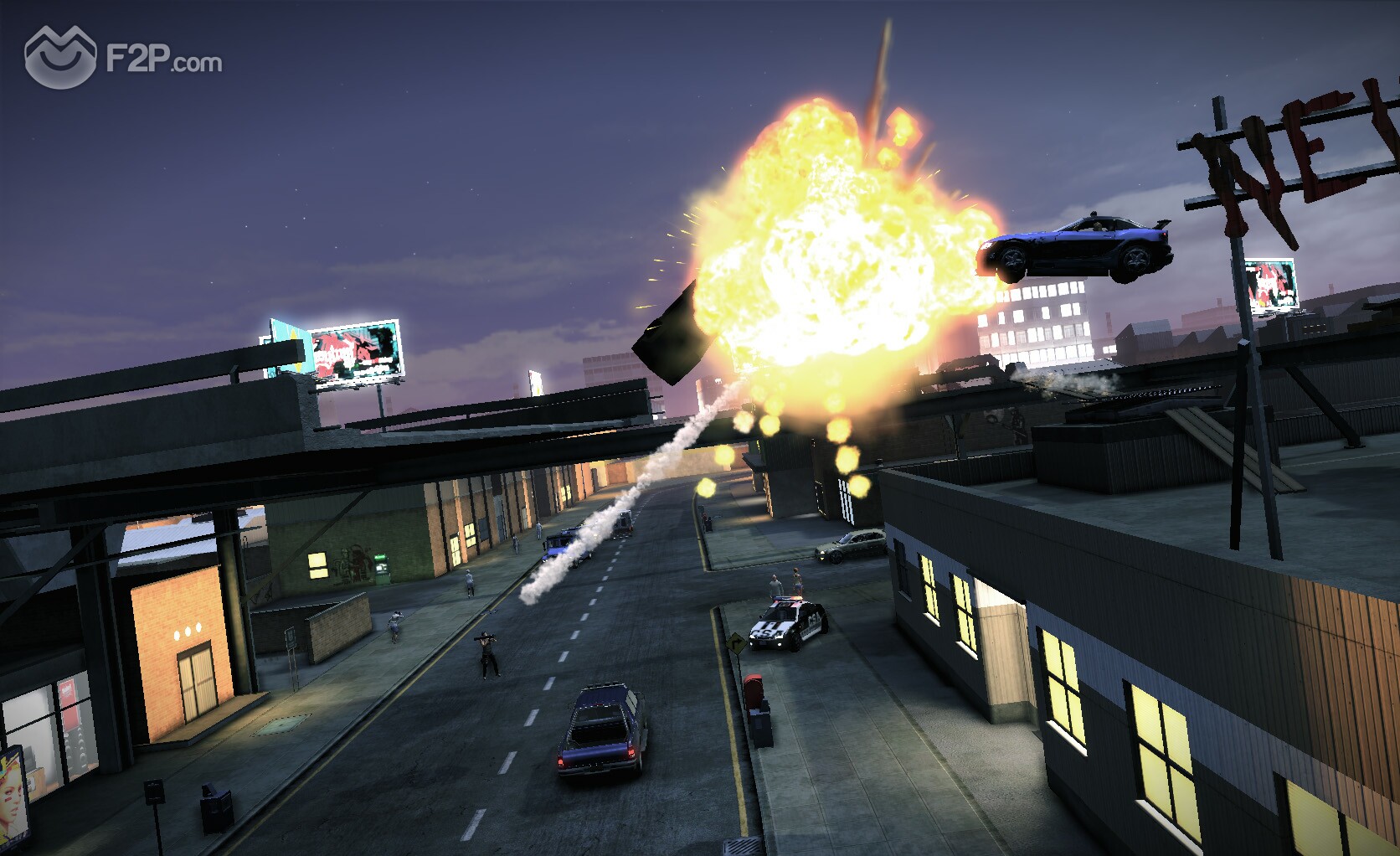 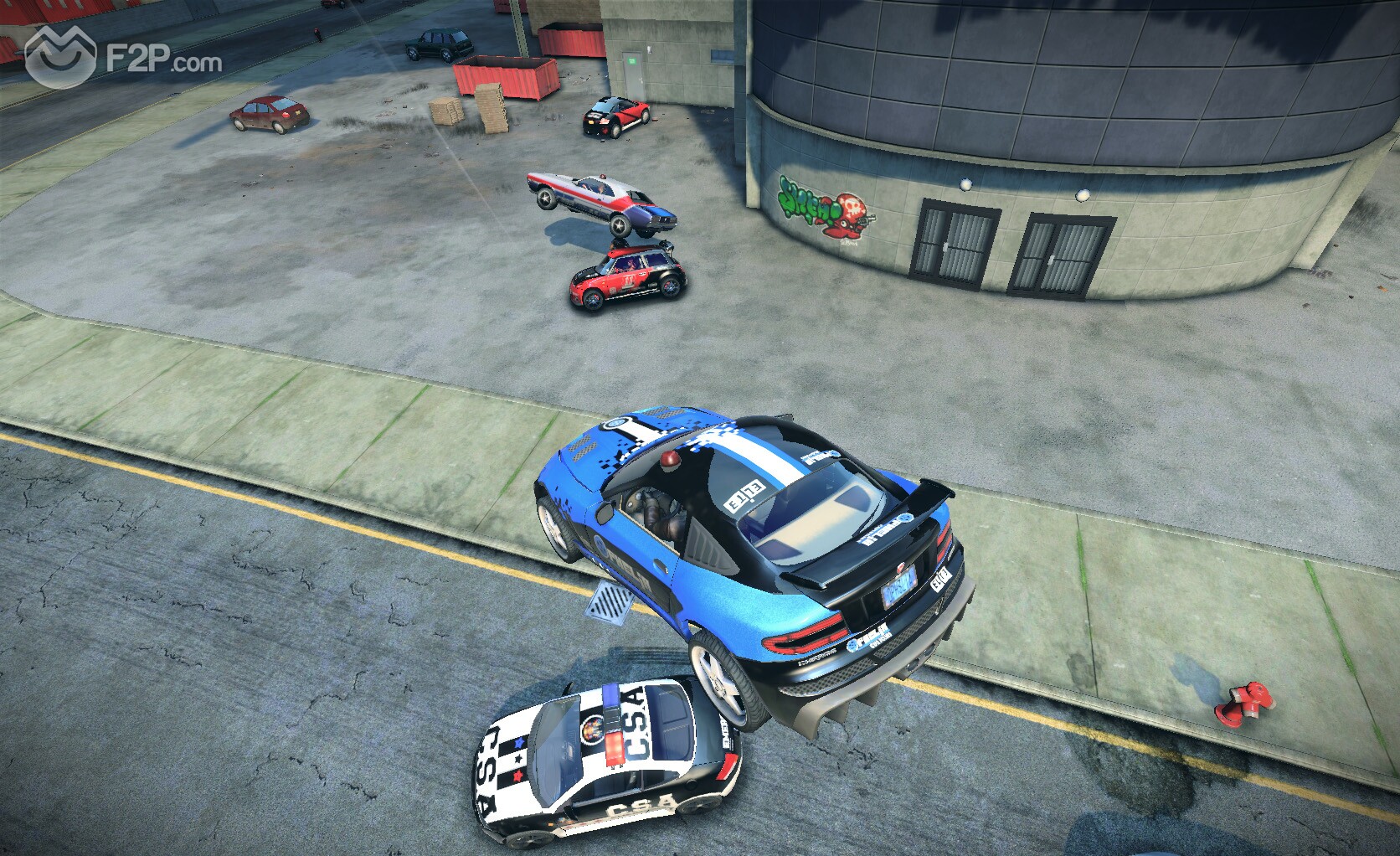 "Our vision is to evolve the original APB game into the best AAA production-value Free2Play MMO shooter in the market today by carefully incorporating gamer feedback in the creative process says Joshua Hong, CEO of GamersFirst. We plan to turn this game into a genuinely engaging experience by honoring, respecting and involving the community during all stages of this games evolution."

We took a chance on a pretty controversial franchise when we decided to invest in this game, and now we are looking forward to getting the first wave of gamer feedback on all the changes the team has made during the past several months, says Bjorn Book-Larsson, COO & CTO of GamersFirst and the head of GamersFirst studio subsidiary Reloaded Productions. The whole team has done an amazing job creating a brand new experience from the ashes of the original All Points Bulletin, and our mission is now to ensure gamers get more long term enjoyment with each new game update as we head toward live service. You might even say that our Free2Play model only works as long as players really think it is Fun-To-Pay for experience-enhancing activities and in-game upgrades.

This has been a long time in coming for us and we couldnt be more excited, says Jon-Enée Neume Merriex, Producer of APB Reloaded. Fans have been chomping at the bit to get back in to continue their amazingly customized journey toward San Paro dominance, and were one step closer to making that a reality. This game is jam-packed with new experiences, fun, fighting and flagrant use of the F-word.

APB Reloaded is a faster, freer evolution of the original third person shooter game, noted for its remarkable character, vehicle and clothing customizations. Players can side with vigilante Enforcers or anarchist Criminals battling for dominance in the modern-day, fictional city of San Paro, in a very unique online game experience.

Major Game Changes
 All vehicles have been greatly improved and redesigned.
 The starter vehicles have been replaced by new, better looking and easier to control vehicles.
 Weapons have had their damage increased considerably.
 Upgrades have been grouped into 10 types. Upgrades of the same type do not stack.
 Contacts have been split into Weapon or Vehicle contacts. Their rewards have also been split accordingly.
 Roles have been re-vamped to support progression.
 New anti-hacking measures have been put into place.
 The Control Scheme has been revamped.

Premium and the Armas Underground
 The basic Premium and Free2Play settings are now in-game. Players can promote their account to premium for free during the Closed Beta.
 Added tutorials explaining upgrades, equipment and groups.
 Customization limits have been added for Free2Play players. These do not affect the character creator.
 Leased weapons added, which will be random rewards initially, until Armas Underground (micro-transaction marketplace) is added in Open Beta.