Maybe not everyone has ever heard about the Creatures franchise; it’s an old series of games which let you create your very own creatures and interact with them. Being extremely complex and not new-players friendly at all, the games gathered a nice crowd of passionate fan but never managed to reach a really wide audience. Until now. 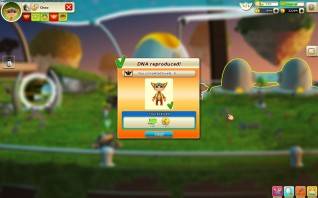 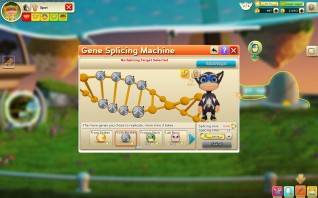 At the Gamescom we had the chance to meet a couple of guys from Fishing Cactus, the software house which is developing the next chapter in the series, Creatures Online. As you can see in the video, they gave us a complete and exhaustive presentation of the game, and answered to some questions as well.

The first thing to say about Creatures Online is that is going to lose the old games’ over-complexity in favor of a more casual and user-friendly “easy to grab” nature and high accessibility, as it is going to be released for PC, Mac, iOS and Android. 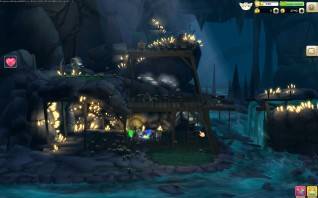 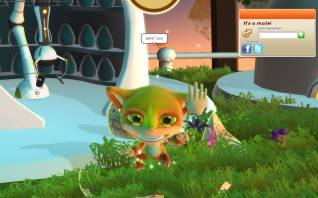 As you will see in the video presentation, the game is all about creating your very own Norns (this is the name of the creatures), and having fun experimenting with their genetic traits by mixing them, hatching new eggs and more. Your Norns will have a proper lifespan as they will come into the world, live their lives, mate, have sons and die. During their lives you can interact with them in several ways: petting them, scolding them, making them work or do something particular, and the way you interact with them will affect their nature and their behavior. They could listen to what you ask them to do or just choose to ignore you and do whatever they want.

You will also be able to customize the environment in several ways, often with the help of the creatures, and visit your friends’ bases to check them out and interact with their creatures.